While returning to normal is a gradual and sometimes inconsistent process, SMS Winter Skills, at least, is starting to look familiar. As preparation for their spring Outdoor Ed trips, the middle school cohorts ventured to Rabbit Ears and Buff Pass last week for learning in the field. Unlike a year ago, we were able to remove masks and breathe in the deep, fulfilling realness of mountain air. From an academic standpoint, the trips centered on leadership skills, largely stemming from similar concepts adapted from NOLS, and students developed the sorts of ‘soft’ skills they need for collaborative work of all sorts, whether in or out of the classroom. On the 7-8 snowshoeing trek around 1-B that I attended, for example, students blindfolded a partner whom they led around a course lay-out that Andrea had plotted. Each pairing initially developed their own speech methods to successfully guide their classmate. Then, Andrea upped the odds by eliminating words, so they needed to get creative while keeping their wits. Each group prevailed, manipulating unique clicks and babble of varying volume to lead their partners around the looping track. We then moved a mile or so southeast toward an open meadow, and different partnerships took turns leading the larger group while the adults went to the back of the line. In addition to regular check-ins within partnerships, the line leaders needed to account for the group’s pace, keeping everyone on trail, a time-centered objective, and how everyone was feeling, all which they accomplished quite well. Once we arrived to the meadow, we tried another, more difficult riddle by which the the whole group needed to get themselves across an open area of ‘lava’ – which measured about twelve yards, square – while only using seven ‘logs’ (laminated cut-outs) that were impervious to the fictitious liquid heat. If one group member ever missed a log and fell in, they all needed to start again. The game has several solutions and tends to be trying to individual patience levels, though it’s also interestingly revealing of how personality types function under stress. In the end, the Rocks rallied their collective ambitions, mustered the energy to focus as a group, and found their way across in time to begin the slow climb across the last mile and half back to the parking lot. En route, two more partnerships took the helm as line leaders, and they controlled the pace admirably. We arrived usefully tired seven minutes past our ETA and wiser for the experience. Indeed, the Rocks are an impressive group. I’ve worked with several older students – and lots of adults – who, in groups of roughly the same size, arrive at a similar objective feeling emotionally drained, or worse. Hiking in a group always shows you how well you work with others, as every little decision matters. The Rocks look out for each other, listen well, think through their objectives, face frustration as it naturally arises, and sustain an upbeat perspective. They are wise beyond their years, and their skills will continue to develop with new experiences. 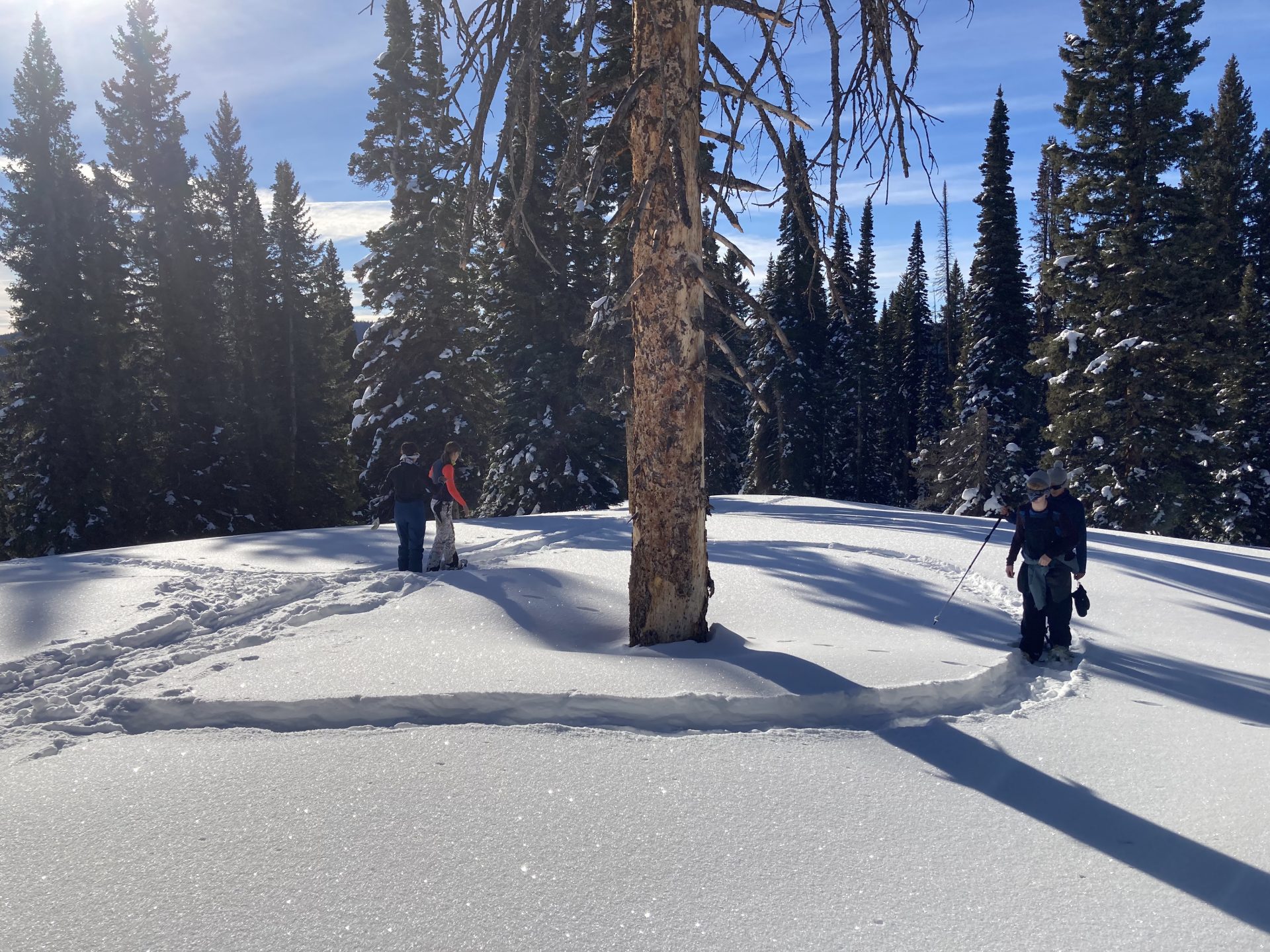 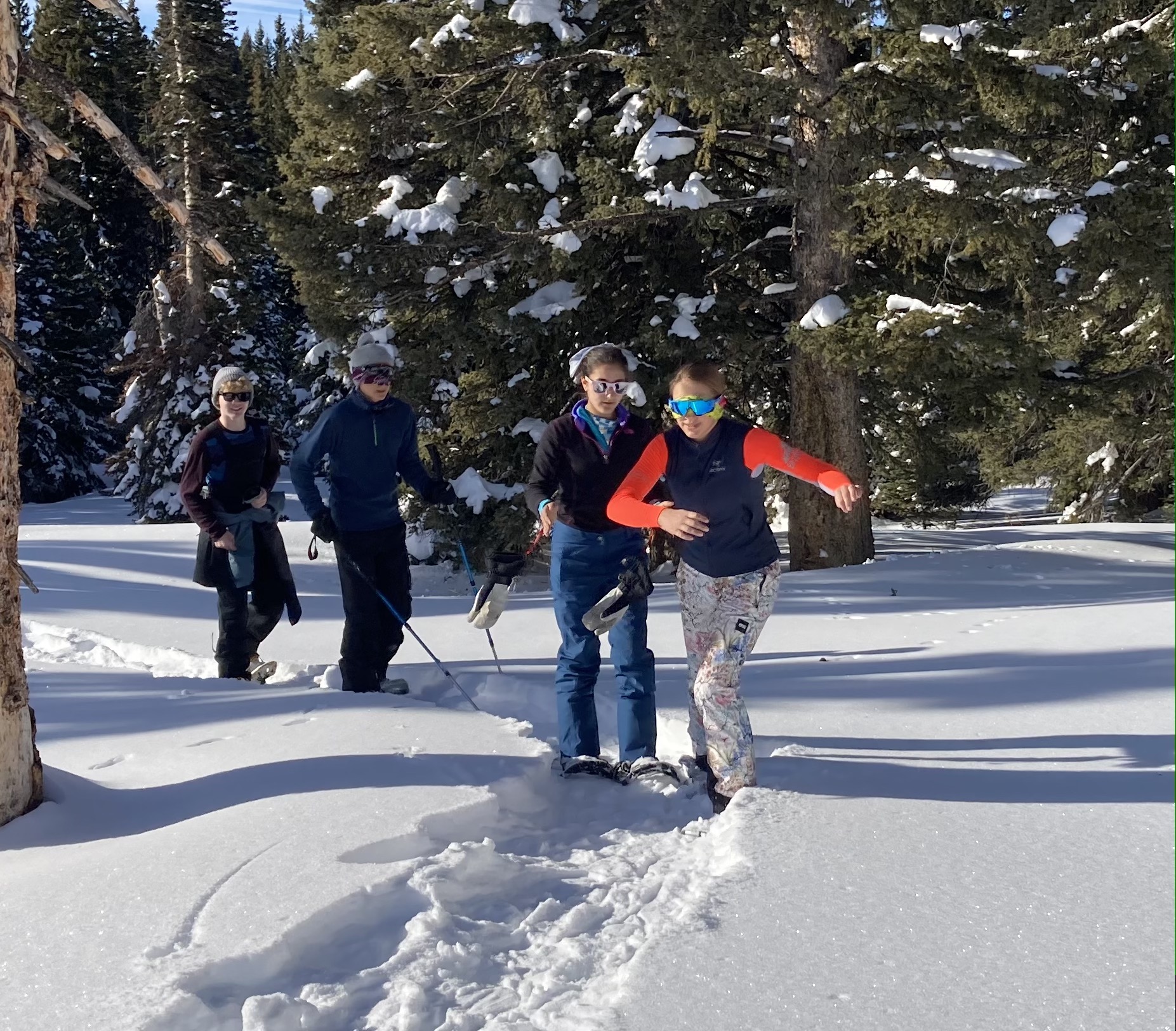 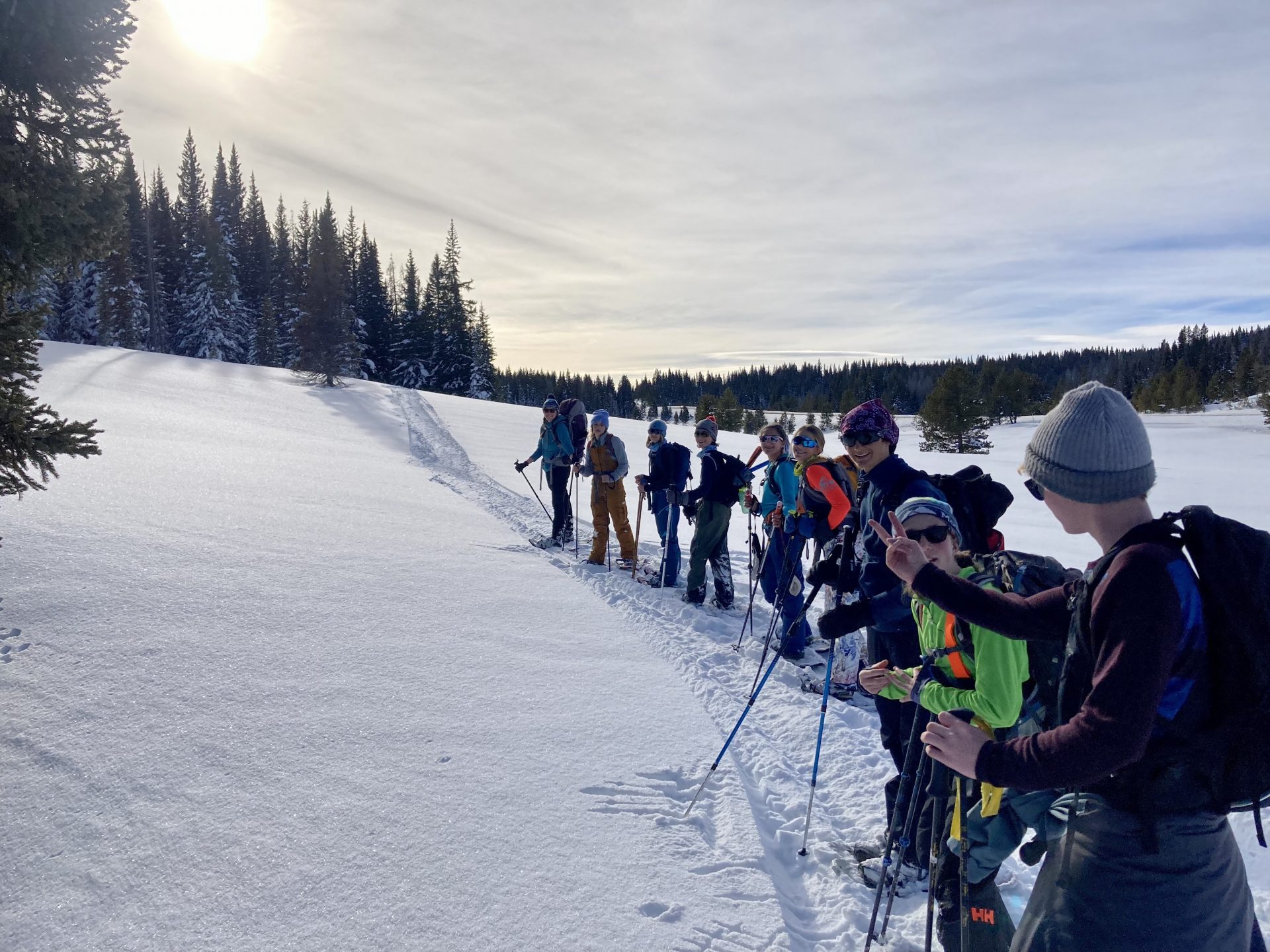 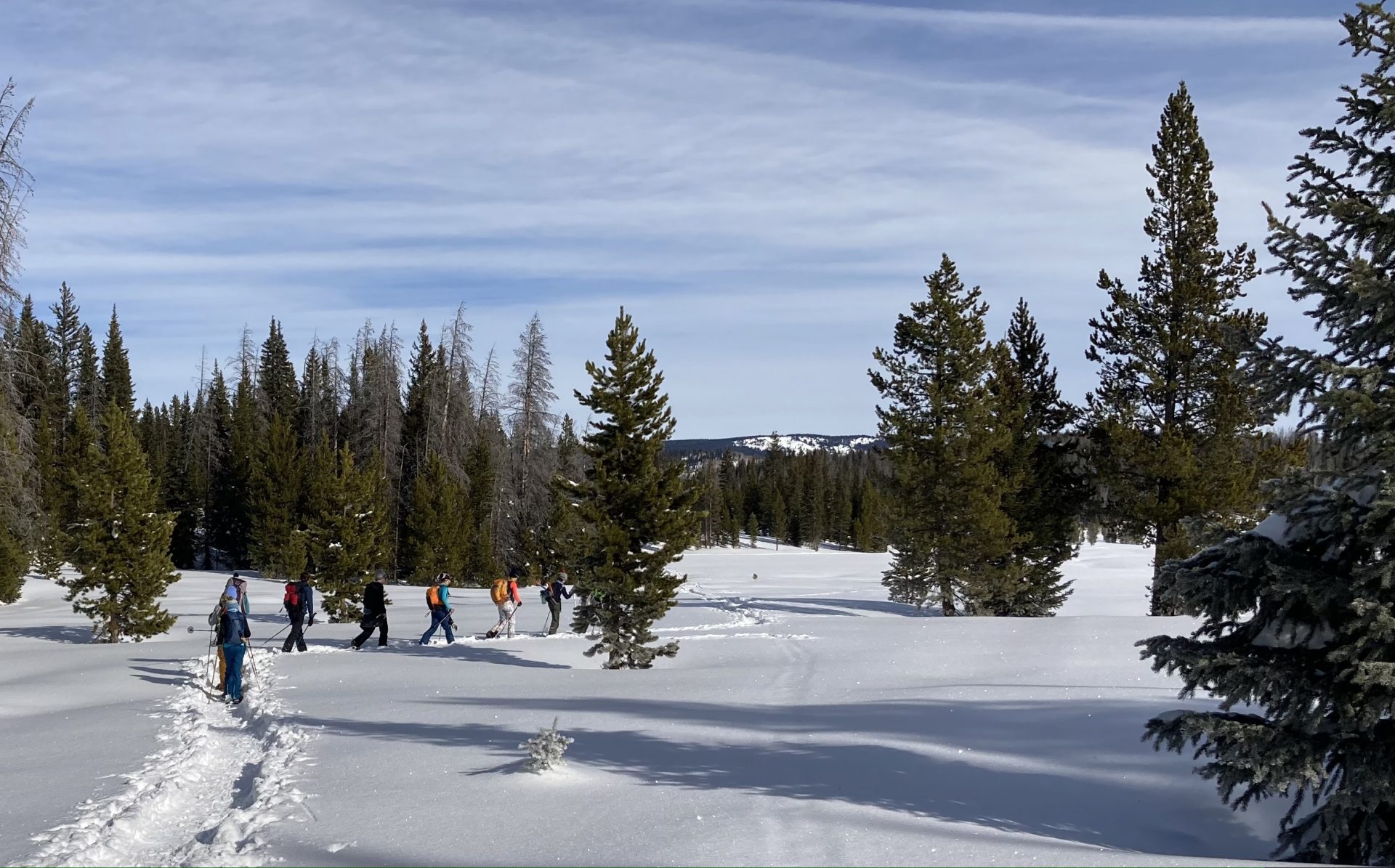 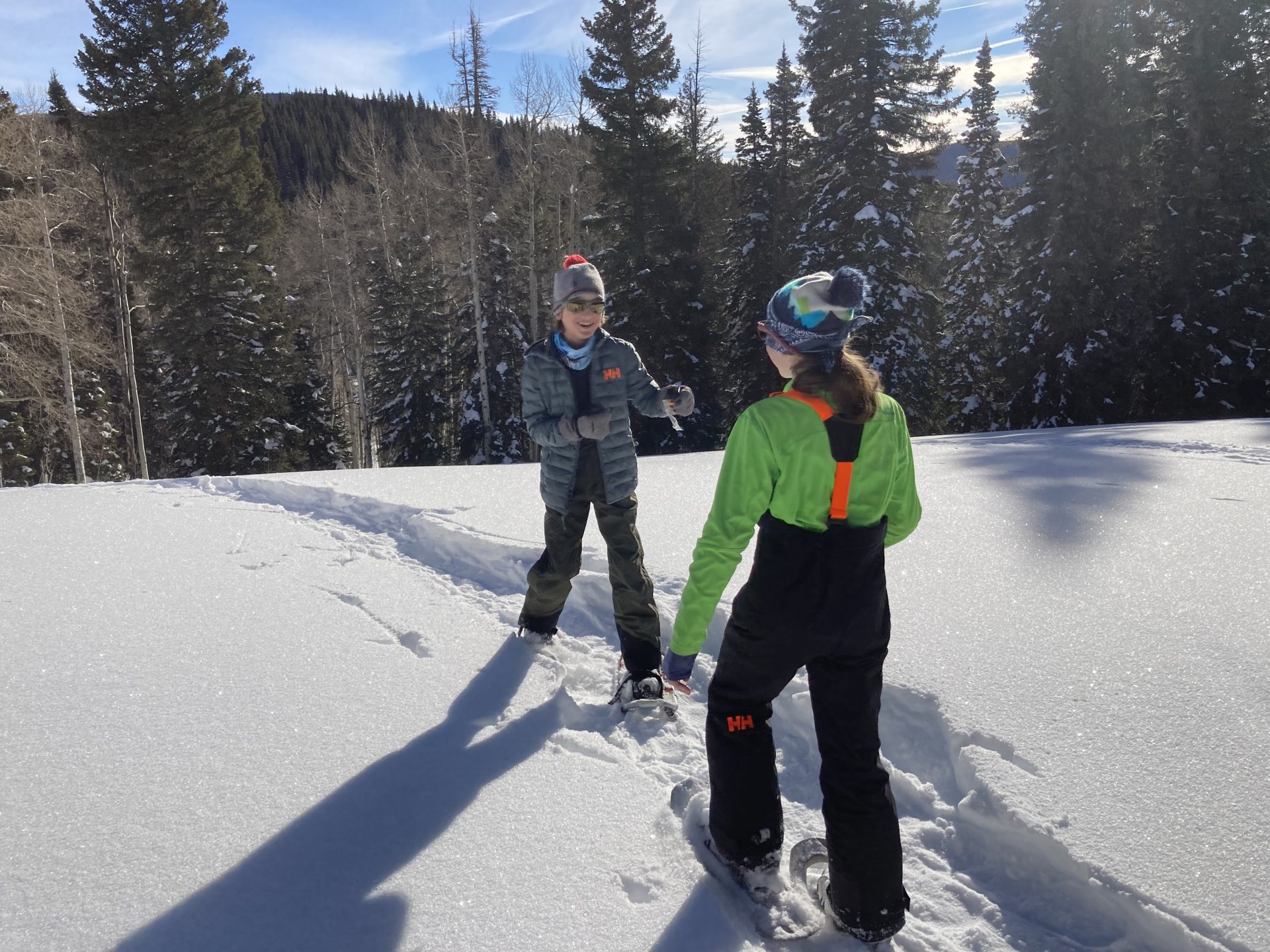 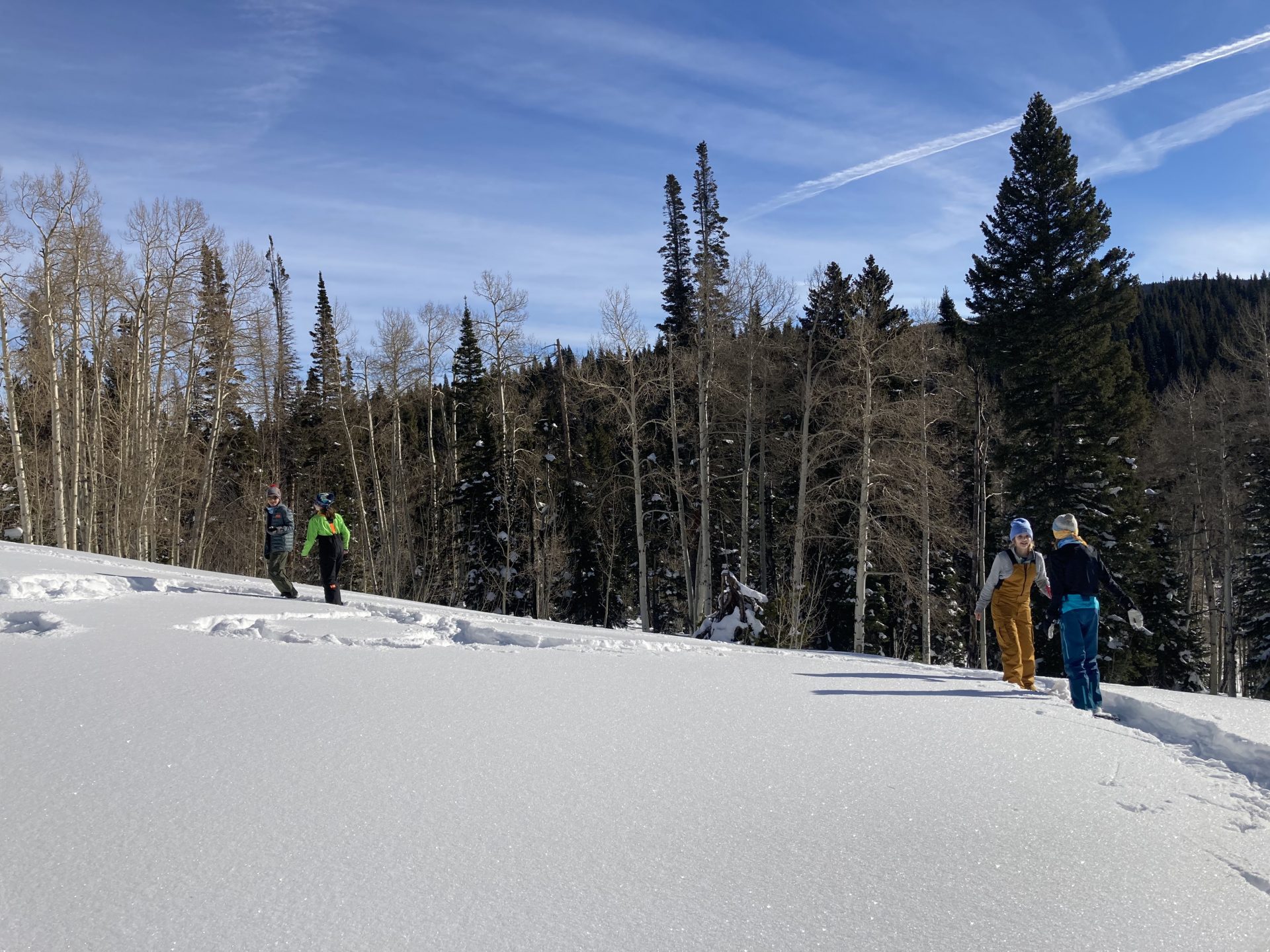 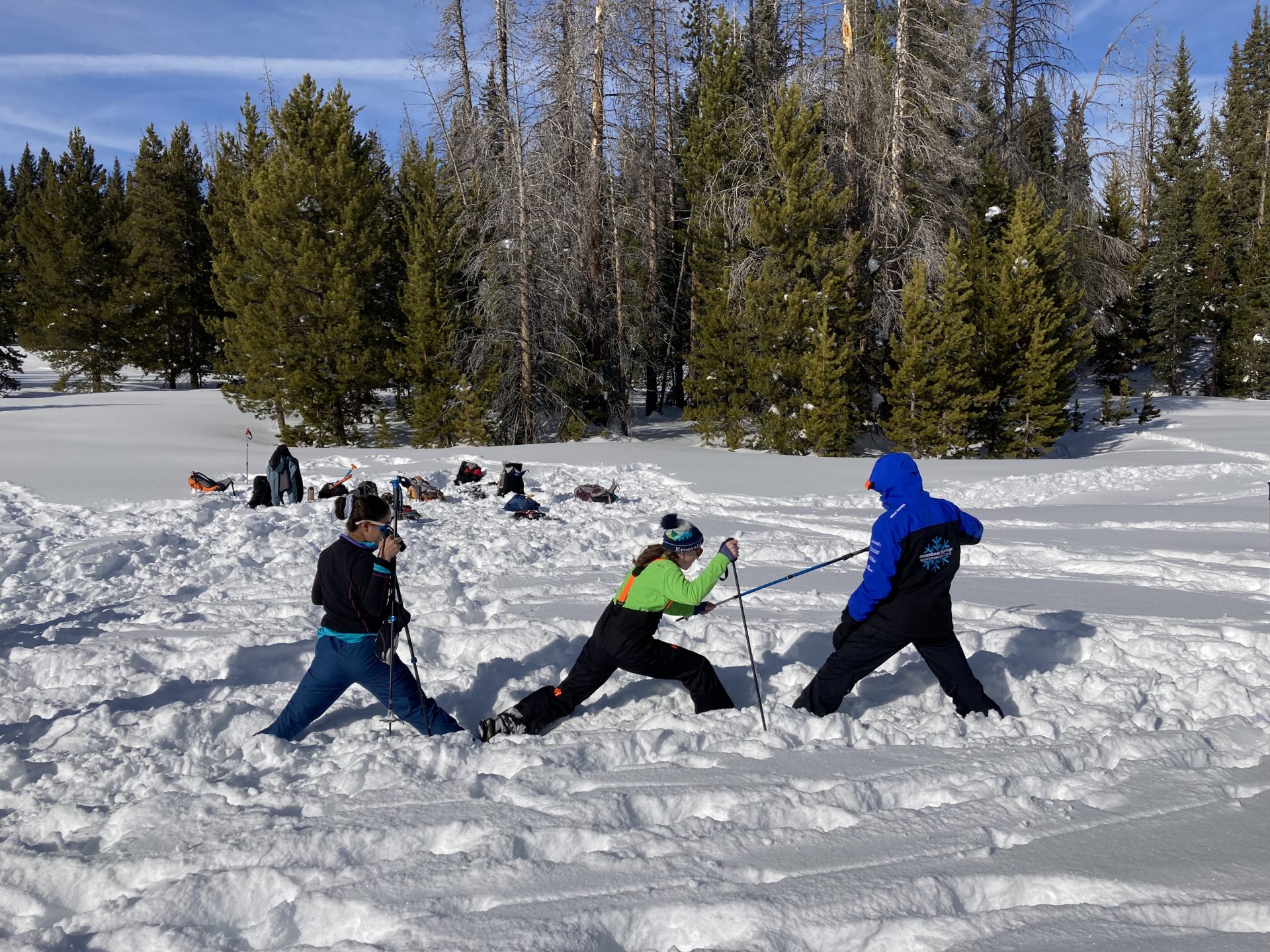 "Come Together" a HUGE success!

The SMS community hit the weekend running last Friday with the spring “Come Together” auction. As a culmination to the year’s giving campaign, and centered on a Rock-and-Roll theme

Reflections from Dir. of Outdoor and GS Programs.

There is a common saying in the world of travel, something along the lines of “the act of planning a trip is often more fun than the trip itself.” I’m sure there are those out there that would disagree...

Two weeks ago, the 7-8 class took a nine-day trip to Costa Rica with the World Leadership School. We stayed at the Chilamate Rainforest Eco

San Luis de Monteverde is a rural community on the edge of the cloud forest. When we first arrived, it didn’t feel like much of a town at all. We needed some context. After all, we were going to be here, staying in homestays...