The majority of a kindergarten’s waking hours involve experimentation with personal identity. They are forever considering who they are, as individuals, in relation to everyone else with whom they interact. To help them in the process, and to gain an understanding of how kids around the world go through the same process, Merrick is lately focusing his teaching on the language of identity. His current unit stems from two central books: Families, Families, Families, by Suzanne Lang, and This Is How We Do It, by Matt Lamothe. Each text explores the concept of family in various forms and cultures, all centered on the notion of belonging as individuals within a collective group. To orient themselves, the Eagles have begun by first considering the central aspects of their own families – favorite foods, pastimes, possessions – and the feelings, things, and customs by which they navigate their normal days at home. They’ve detailed their responses within drawings on paper, and then Merrick has helped them to articulate their ideas, a process that builds their vocabularies and furthers their writing practices as they translate their responses into written words. Along the way, they also share their personal experiences with their classmates, which broadens their perspectives as they come to value differences and similarities among their immediate peers. The latter objective ties neatly back to a reconsideration of the books, too, and it sets up the Eagles for wider comparisons. Next week, they’ll shift their focus to studies of family life in other countries around the world. Merrick will lead them in brief research projects using pictures and text from internet sources. As they see and speak about the foods, customs, and life styles of other cultures, their comparisons with their own families will assist them in realizing kids of all backgrounds as being familiar rather than foreign. 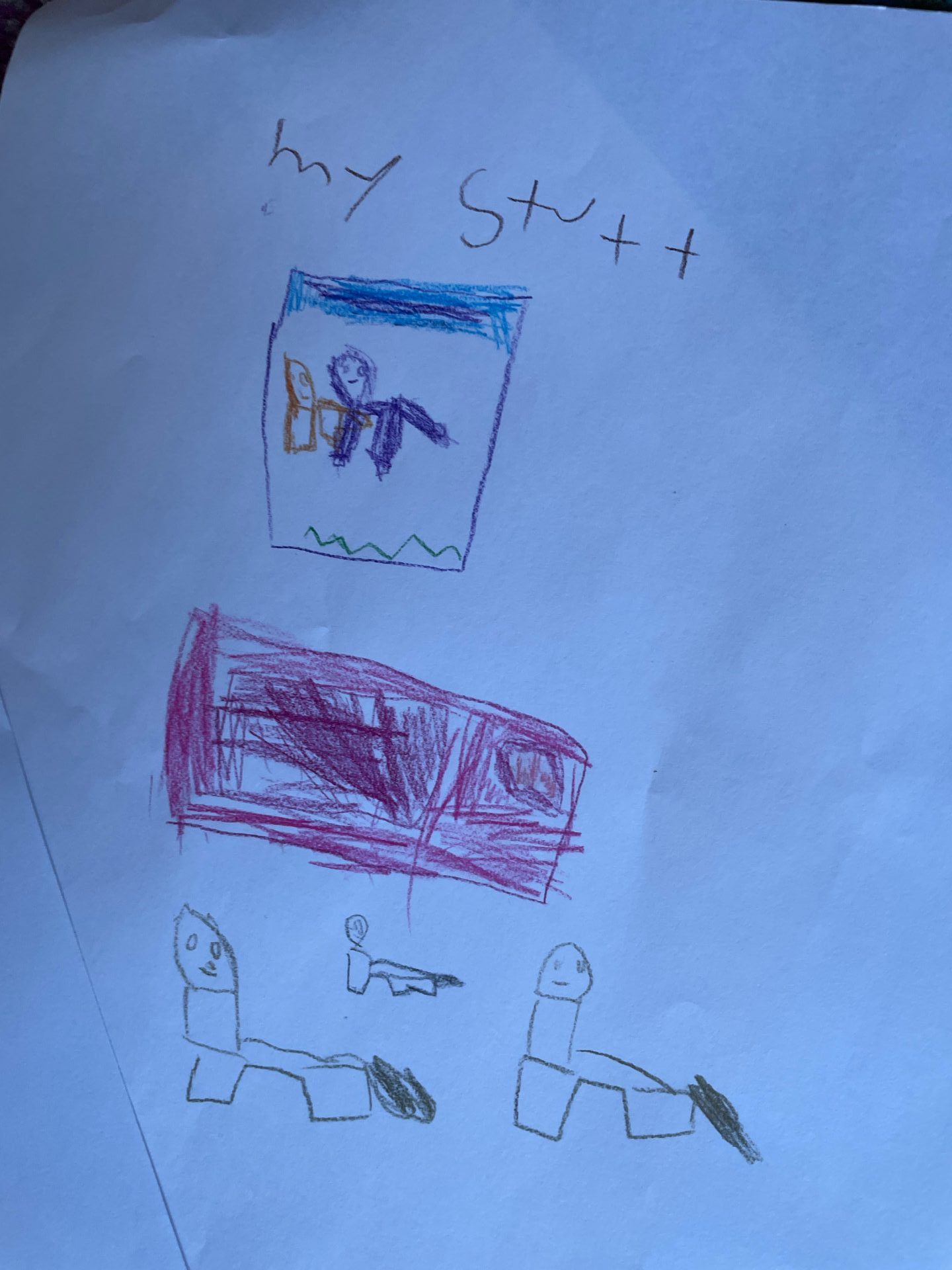 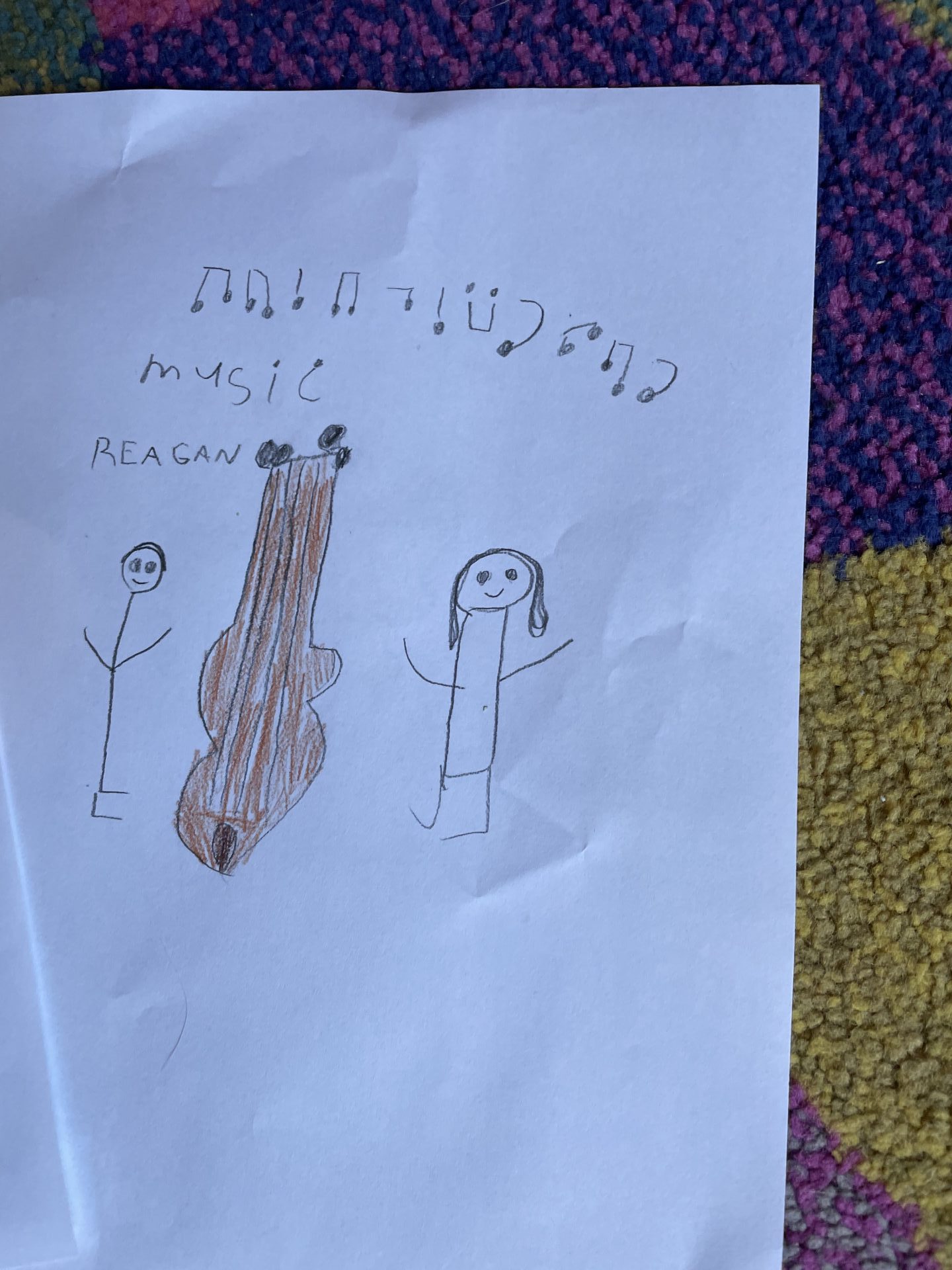 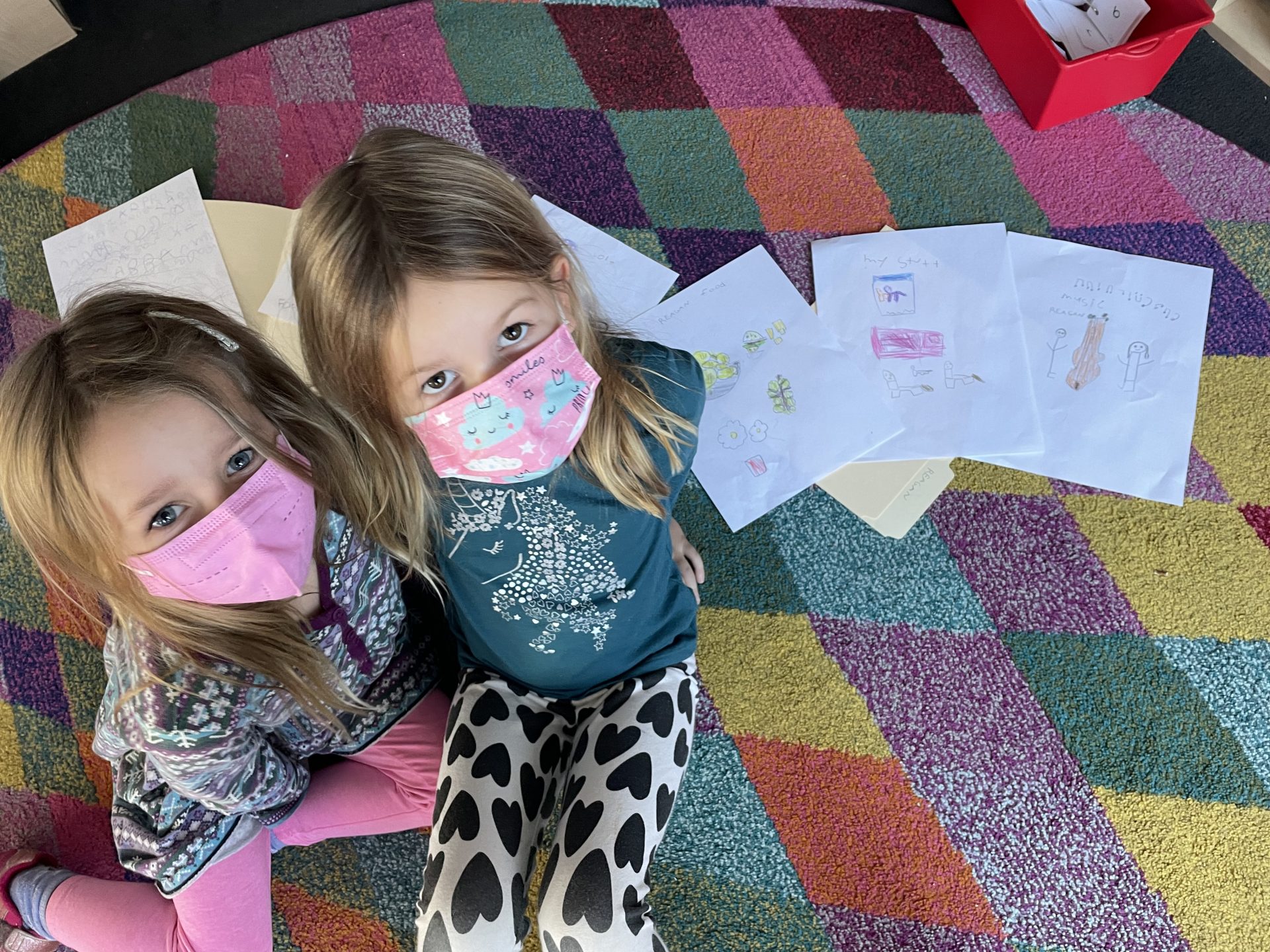 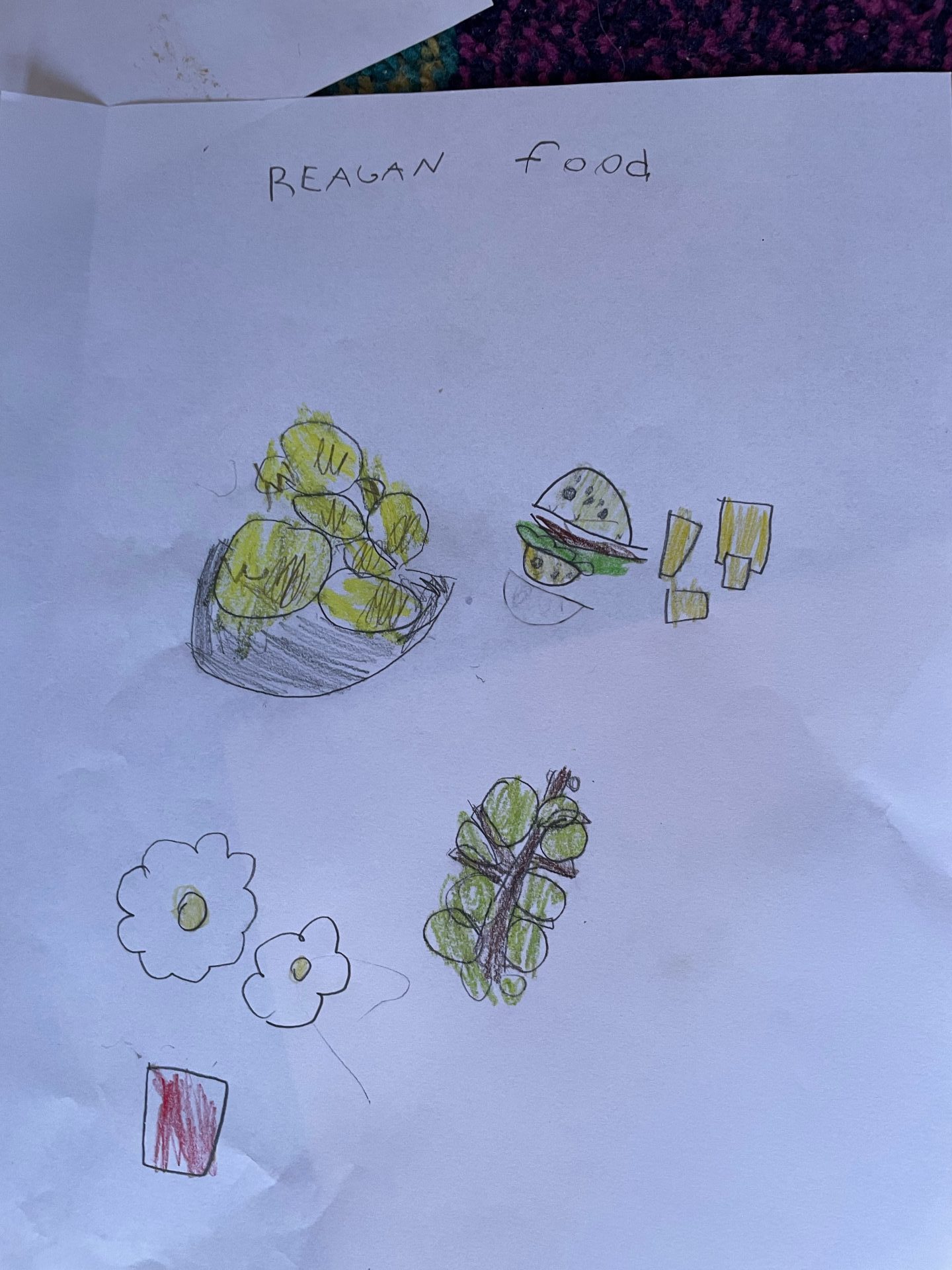