How was the American West explored?

As centerpiece for their studies in Social Science this year, 5th and 6th graders are studying the American West: How was it explored, and by whom? How have the shapes and sizes of its boundaries changed, and for what reasons? Who gets to tell the story of the west, and why? Who is affected by its development, and how? And, to give them grounding and a consistent point of reference, they’re also focusing on Steamboat, as a place, as a town, its development and, ultimately (in the spring) where it may be headed in the future. I’ve never been one for rote study of dates and names, and while I certainly believe that specific facts are critical to an understanding of subject matter, I want students to develop their knowledge of such facts by first anchoring their context in immediate, tangible subject matter that affects them, personally. For instance, we lately discussed the building of the transcontinental railroad, and – to help ensure that some of the magnitude of the colossal historic undertaking resonated with them – they spent a class period building their own analogue. Each class was divided in half, the Central Pacific in the hallway on the far north side of the building adjacent to the Fellowship Hall, while the Union Pacific met upstairs, in the hallway past Room 6. True to the original, their objective was to meet “somewhere in the middle,” somewhere undetermined within the vast expanse of the frontier, which, for both classes, ended up to be at the stairwell, representing the Rocky Mountains and the Sierra Nevada. Both groups were given a roll of tape and sheets of scrap paper as lengths of track, upon which they were required to use the uniform width of a ruler to signify the standard gauge, new to the experiment of the actual railroad begun in 1862. As team members, they needed to problem-solve. What was the best route? What landmarks in the hallway – backpacks or boulders, galoshes or rivers – might they need to circumnavigate?  How might they engineer a grade of no more than 4% up and down the stairs, and could they reshape the books on the adjacent shelves to that end? Or, if a group of kindergarteners (hereby representing a herd of buffalo) happened to cross their path, they needed to wait, think, and plan together. For the purposes of both humanism and time management, they were given reasonable limitations, too: forty-five minutes rather than seven years; no dynamite; no oppression of migrant classes; no getting buried by avalanches, etc. And both groups did remarkably well with the endeavor, plotting routes and making decisions that were personal and logical, and then easily transferring their experiences back to discussions of the actual, massive undertaking. Imagine if what you just did for forty-five minutes took seven years? What if you were paid by mile of track laid rather than being given a daily participation grade? The arduous task of completing nearly 2000 miles and the millions of man-hours spent to do so seemed available, and I enjoyed seeing their interests blossom further as they supplemented their comprehension with documentary film footage, printed articles, maps, and shared trivia. Did you know that Andrea’s parents have a replica of the Golden Spike in their living room? In the process, they developed their own expansive questions, the sorts of really interesting questions that they might well spend months and years into the future researching. What sorts of things and ideas could be transported across the country once the railroad was complete? How did the country change when what used to take months could now be accomplished in a week? What happened to the Native Americans who already inhabited the same land? When we studied the Louisiana Purchase, which occurred a mere sixty years before the completion of the transcontinental railroad, the unexplored vastness of the frontier seemed almost inexplicable. Now, the students have begun to accurately articulate the incredible rate of expansion and development in the west — and within their own minds — while they realize much more of where they themselves reside within that complex history. 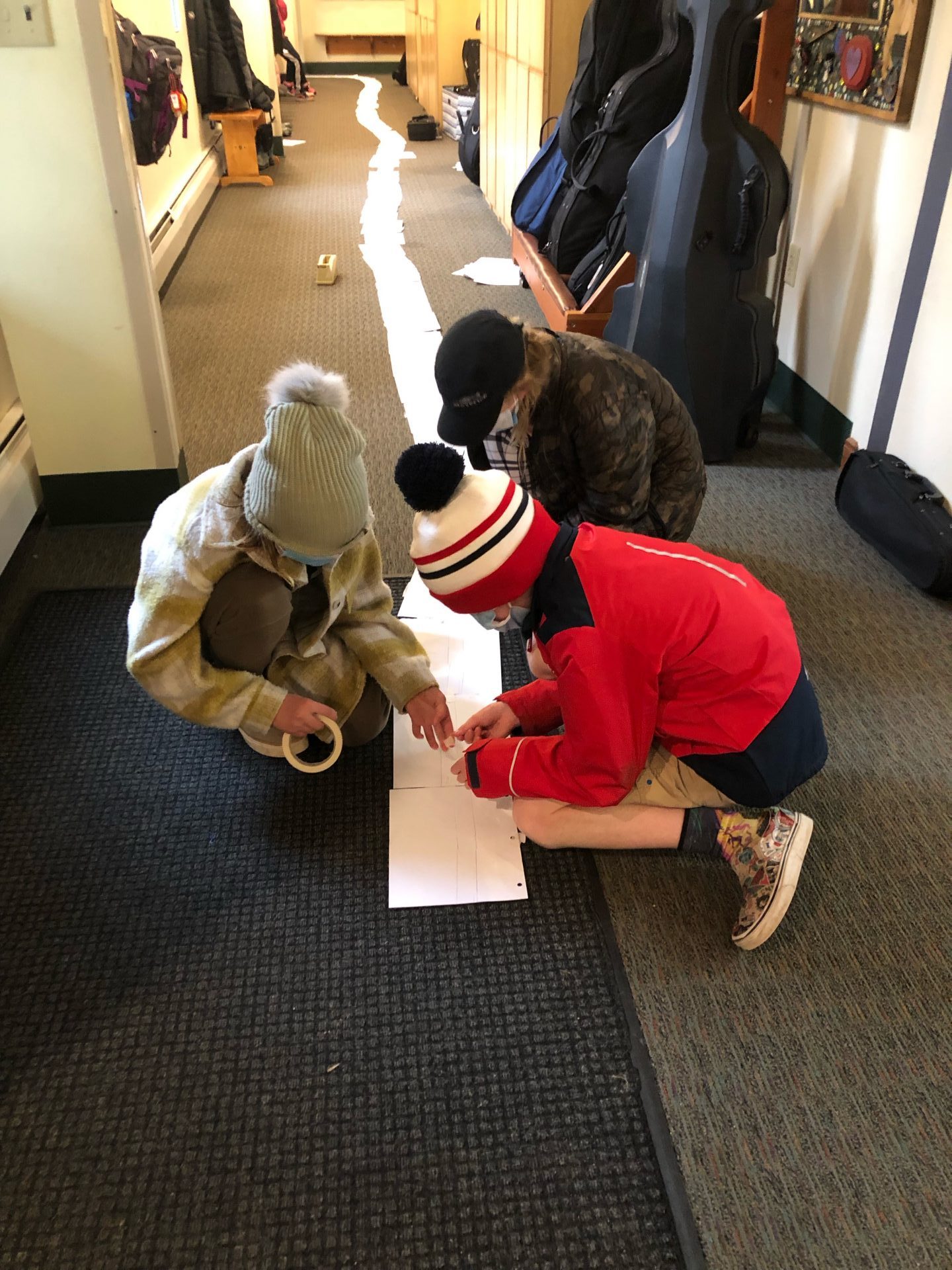 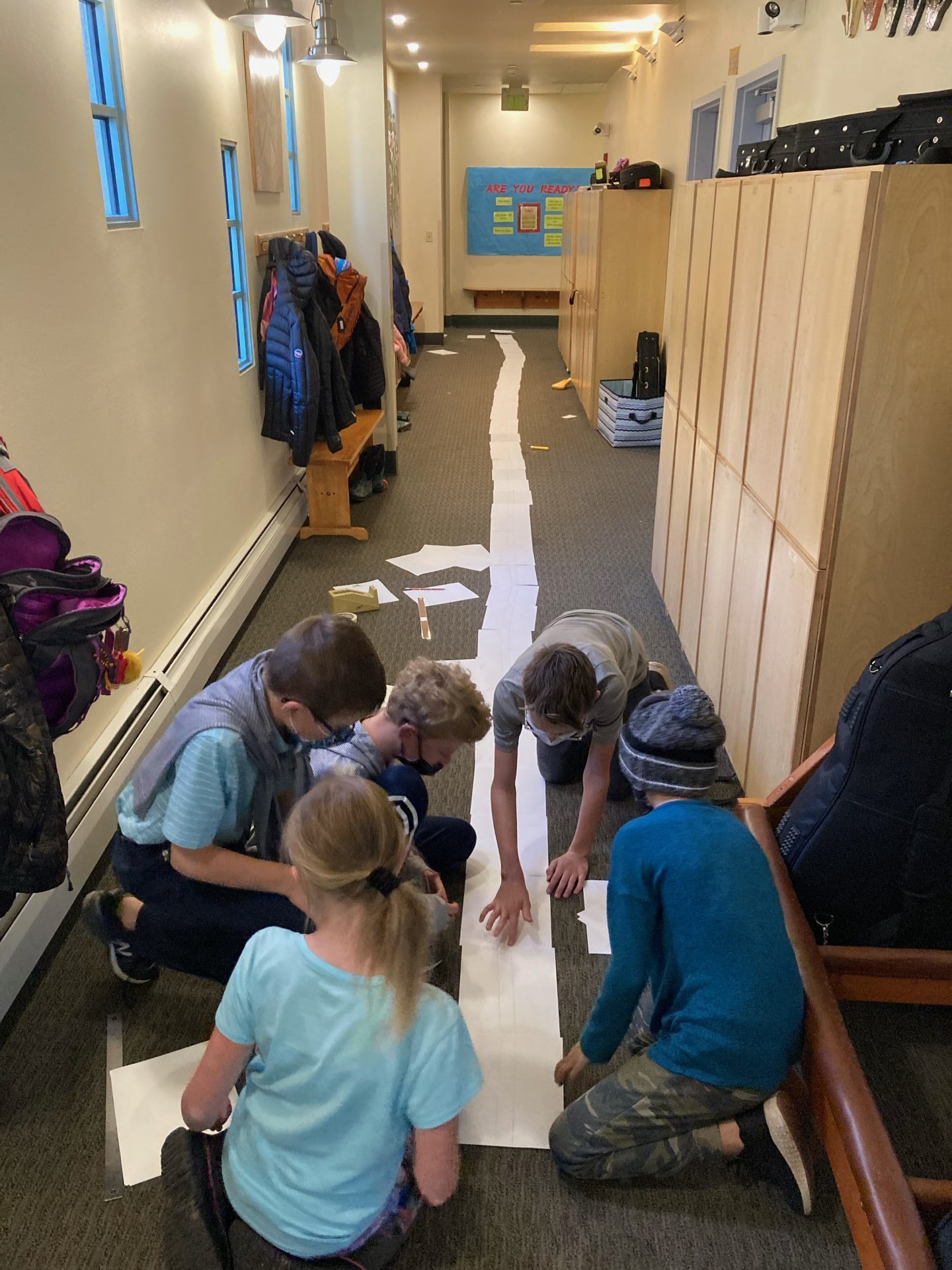 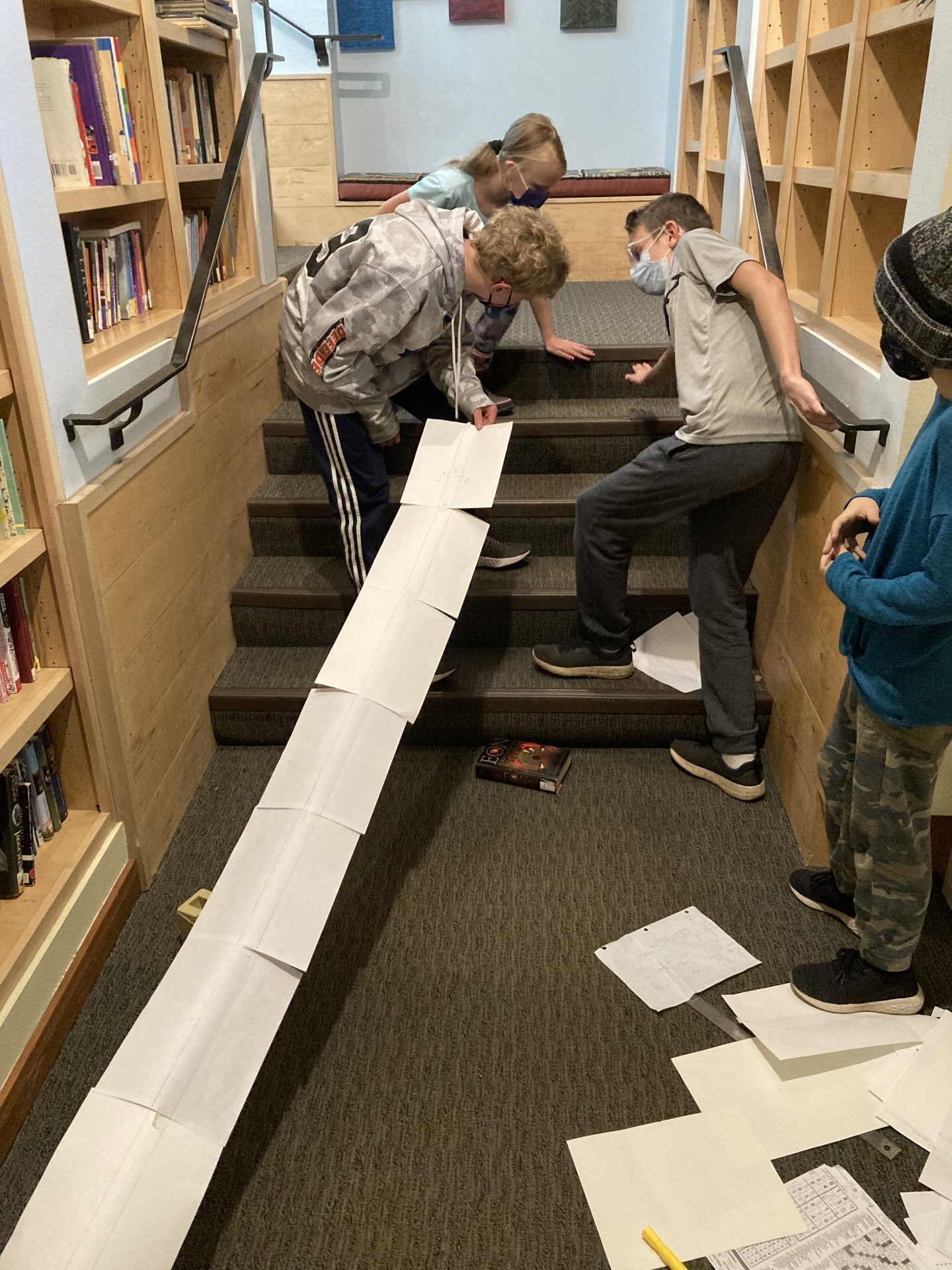 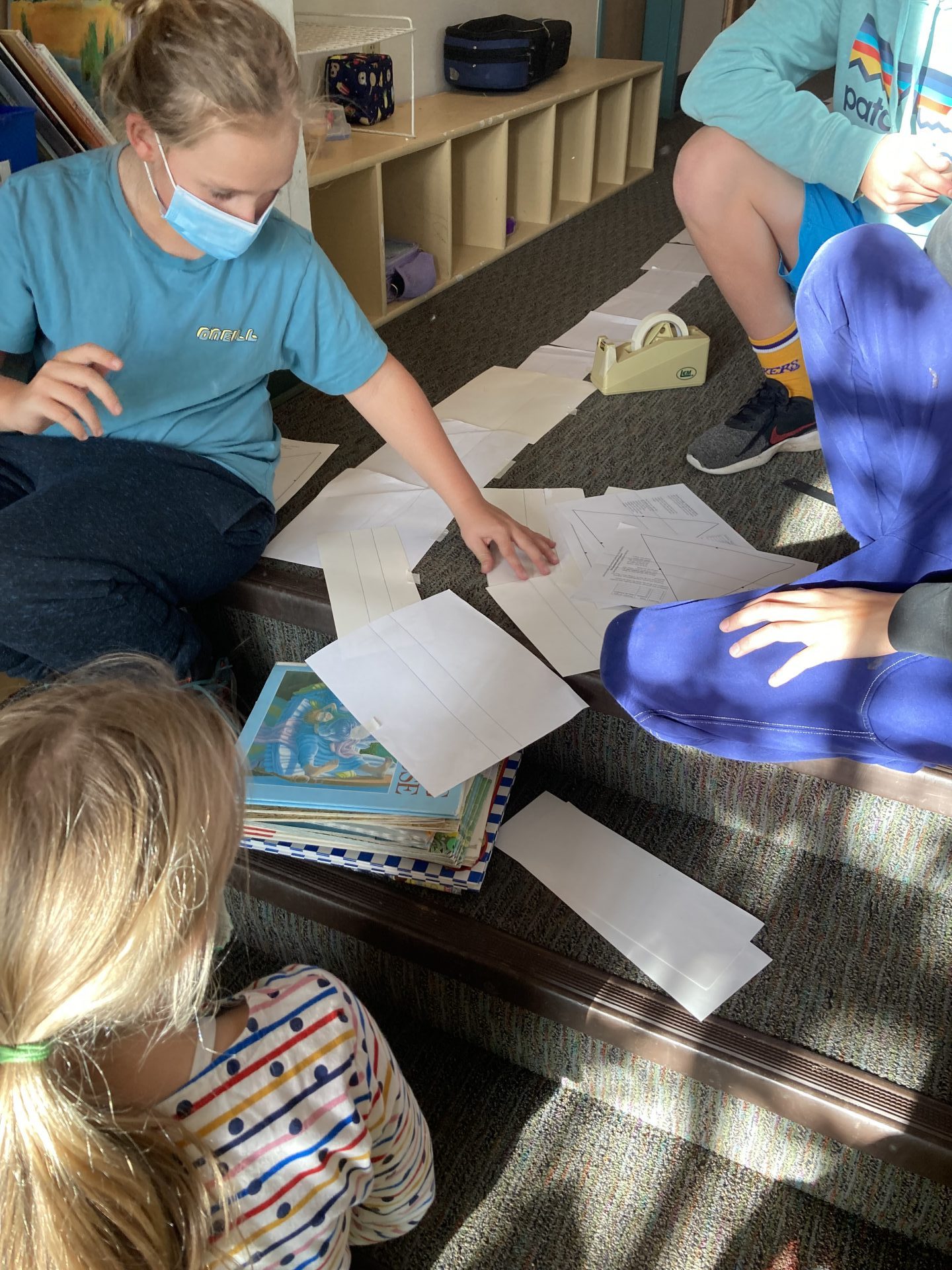