The lower and middle schools continued holiday traditions last week. Merrick took the kinders and their parents on a snowshoe and toboggan trek to the western side of Rabbit Ears pass in search of a tree to decorate the front office. The recent snowfall added both wintry ambiance and useful cushioning, as the Eagles enjoyed mouthfuls of hot chocolate and facefuls of powder (watch the video on Instagram here) while they braved toboggan rides around route 1A. They found a lovely spruce tree, too, which now nearly reaches the ceiling near Mary’s desk. It will be decorated with handmade ornaments this week. Meanwhile, the MS partook of ‘Coco Zebra’, (a redubbing of the older ‘Secret Snowflake’) whose purposefully odd nomenclature now applies singularly and unmistakably to SMS. This year, Doug went long on further arbitrariness: following the expected first three days of ‘something to eat’, ‘something made’ and ‘school supplies’, he fashioned the STEAM lab to resemble a tropical beachscape for the final day on which students offered a gift to the classmate they believed to be their Coca Zebra. They then arrived joyfully late to first period, having feasted on homemade doughnuts and cookies. For my part, I had the pleasure of initiating the 5th graders, which proved easier to accomplish by beginning on Tuesday rather than Monday and thereby avoiding the likelihood of forgotten goods following the weekend. Using the same schema, they proved increasingly efficient and secretive per day. On Friday, we altered the Fellowship Hall to resemble a more traditional fireside décor, accented by the frosted windows and falling snow outside. While enjoying each other’s company, the 5th graders spent all of English class exchanging gifts and practicing etiquette, including the proper form of holding a sugar cookie with pinkie finger extended while taking dainty nibbles. 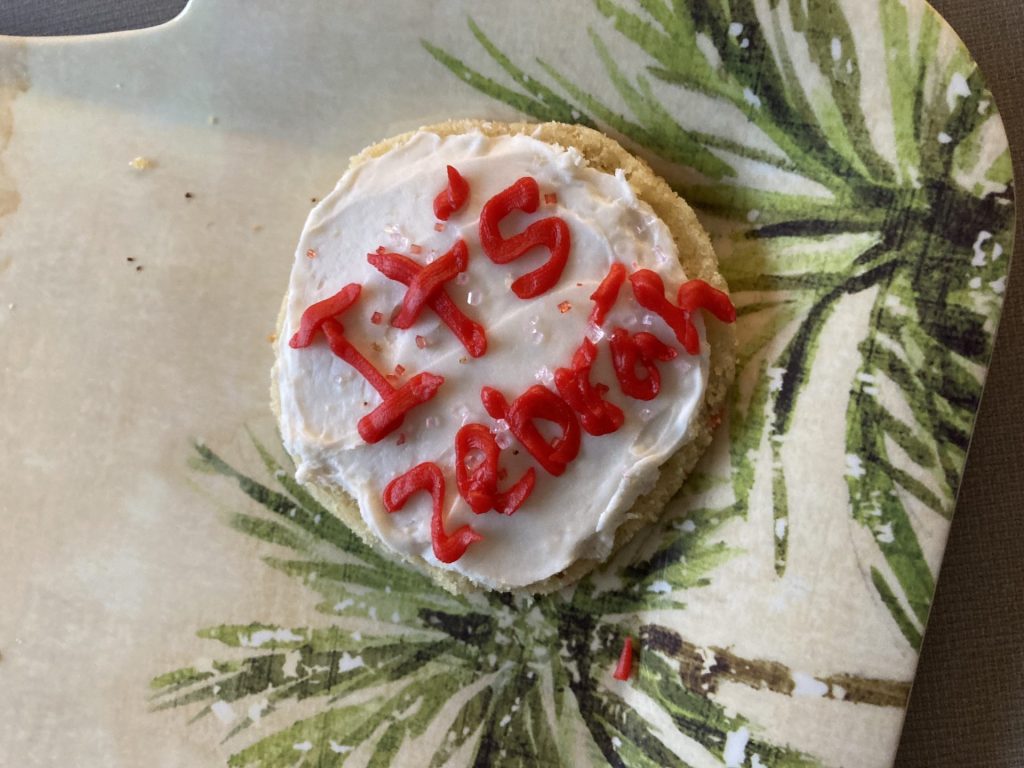 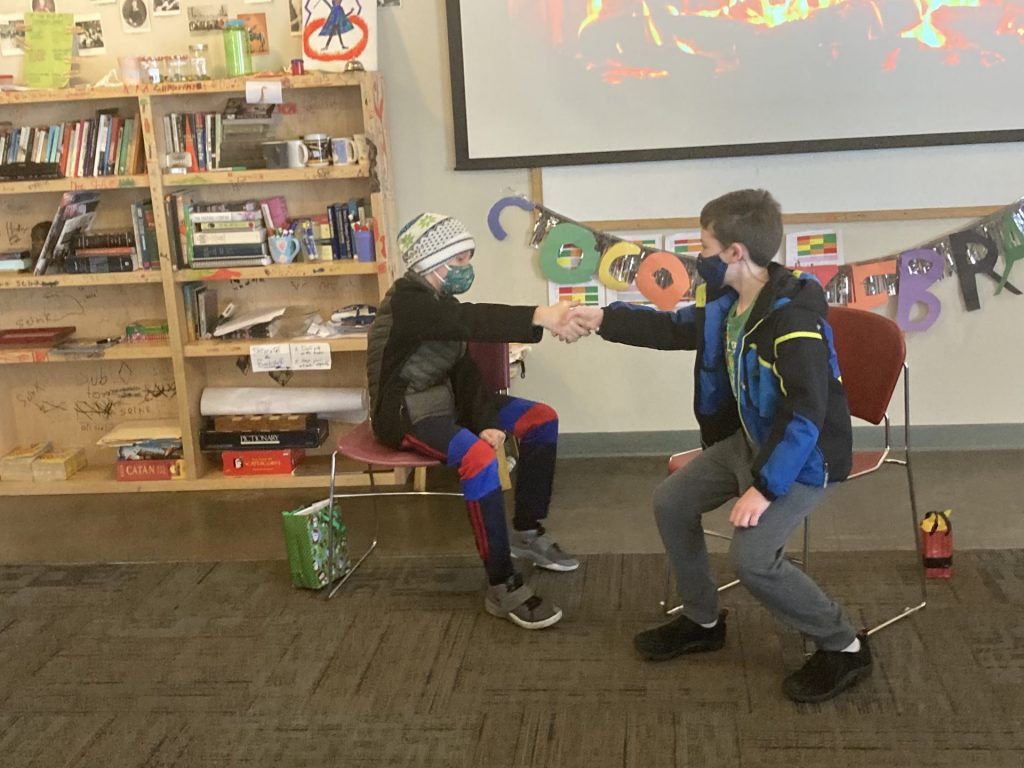 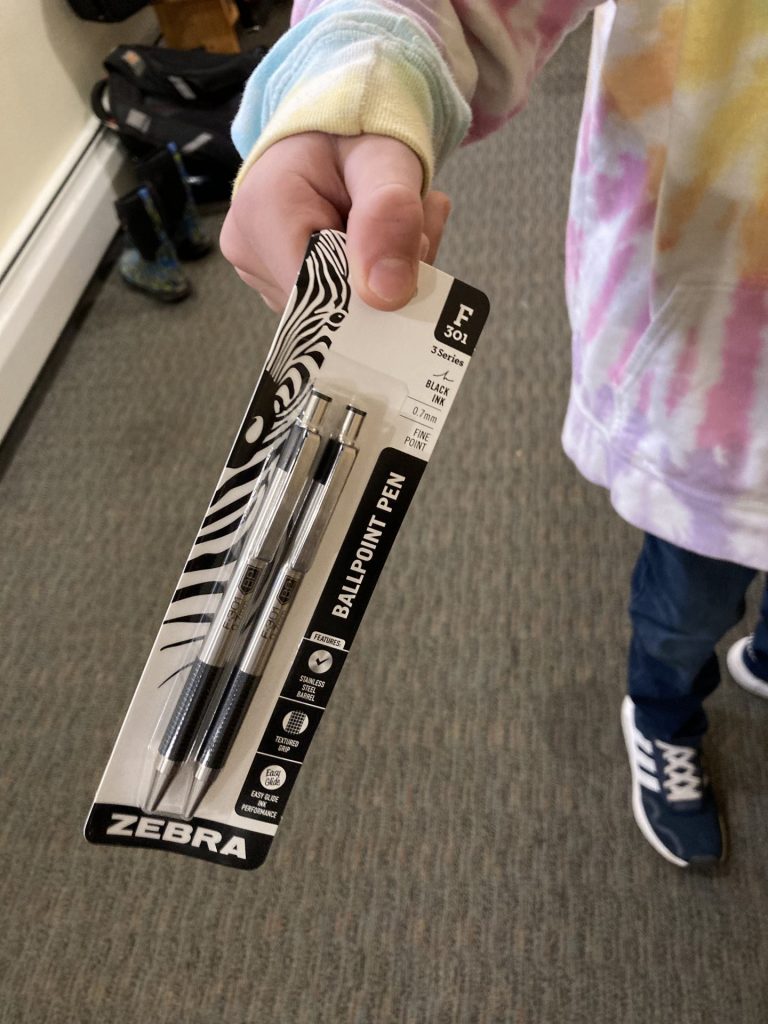 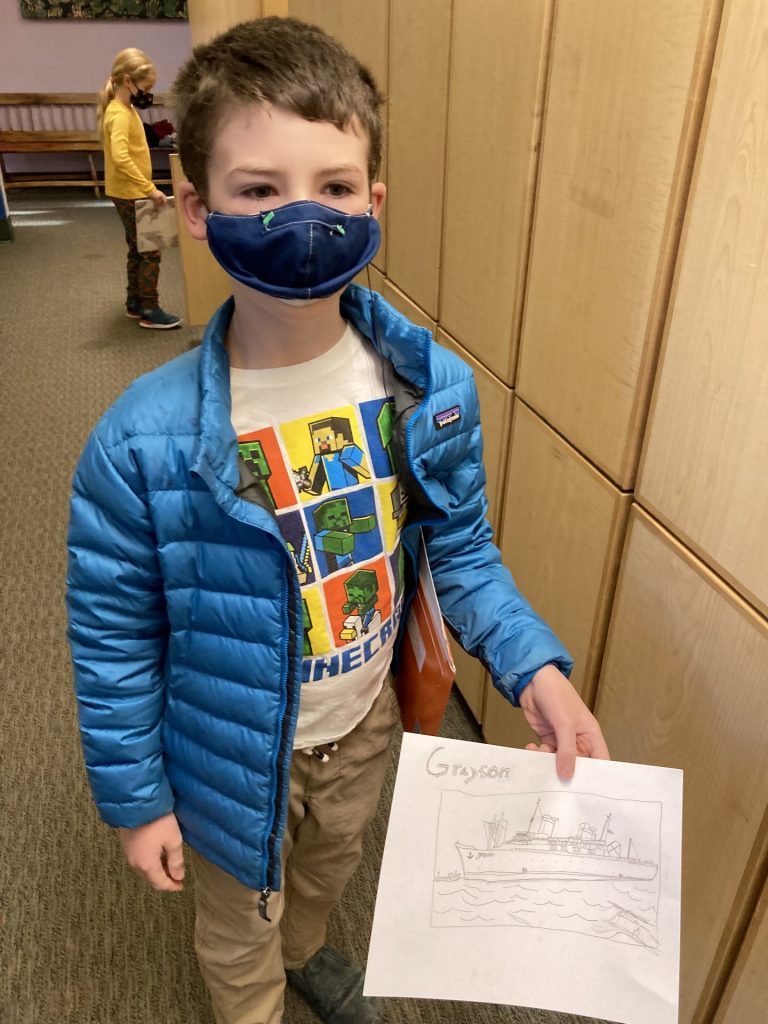 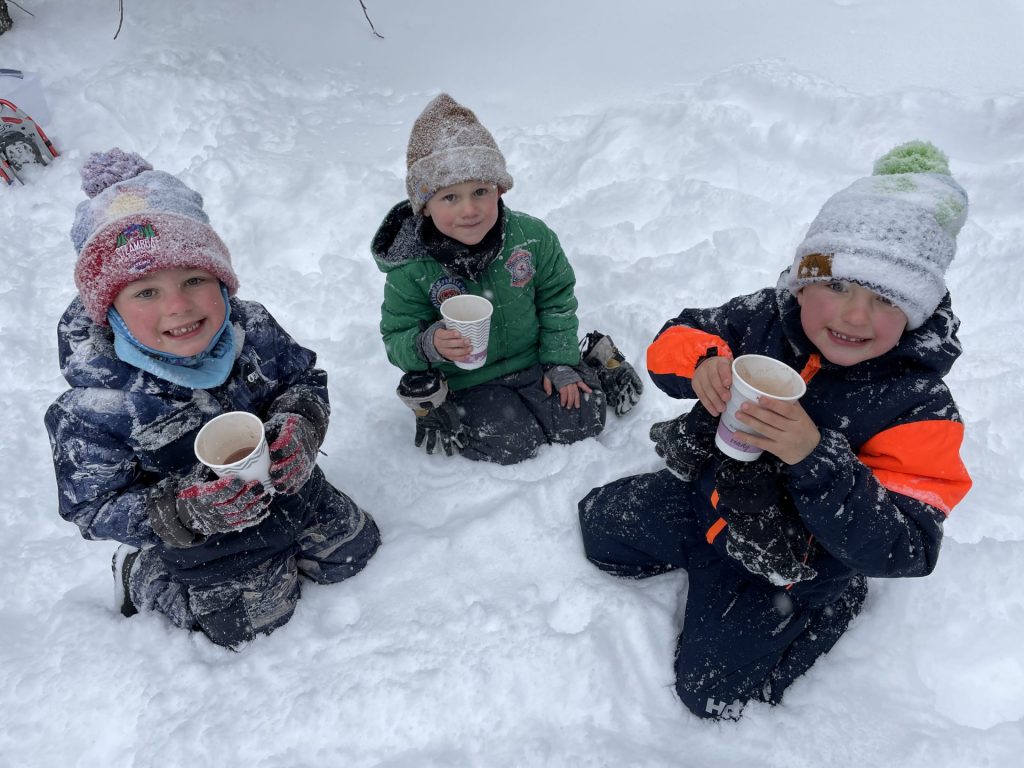 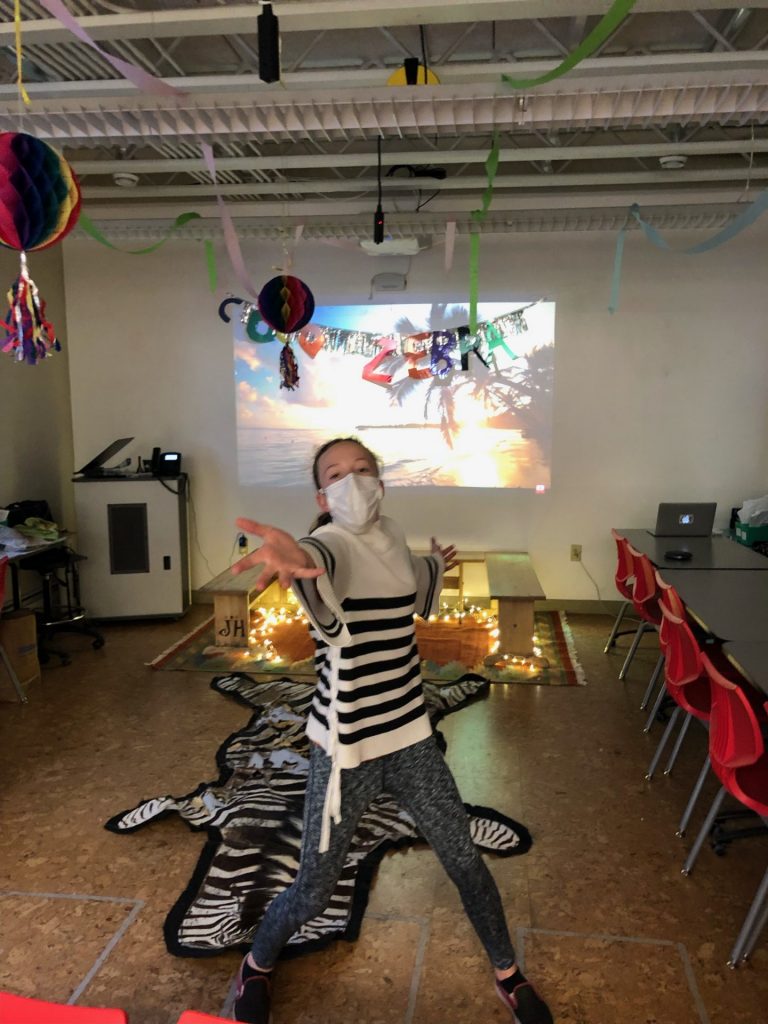