If you’ve ever wondered what an authentic, engaging STEAM unit looks like for first and second graders, Keri’s recent class offers an excellent example. The key is a project for which the task is to build an interesting design and the needed ingredients are academic concepts. For example, The Lily Pads and Dragonflies recently finished experimenting with the effects of color wheels. The total project involved S: the science of color; how the human mind perceives of different colors within the visible spectrum, and why speeding up an interchange of otherwise distinct colors confuses the brain and causes us to see them as blended, T: use of technology, in this case to obtain video examples of the procedures; E: precision in engineering so as to form proper shapes and color distribution for better effects; A: the art of color, and how and why to place particular colors next to each other on the wheel; and M: the mathematics of a circle, measuring the length of a radius, and even an introduction to fractions. The central concept of Keri’s unit is rooted in what is generally referred to as ‘Newton’s Disc,’ which involves the visible spectrum painted in even pie shapes around an exact circle. When the circle is static, the human mind can easily distinguish the different colors. However, when the circle is spun at high speed, the brain cannot process the information at the same rate, and it therefore interprets the circle as being white, or the blending of all the colors in the spectrum. (Isaac Newton was credited with the discovery, though scholars disagree as to whether or not he ever actually spun the disc he rendered in drawings.) The same principle holds for combinations one might learn to blend in water color: red next to blue yields purple on a spinning disc; yellow and blue yield green, etc. Following such principles, Keri’s students made prototypes using cardboard, paper, magic marker, rulers and scissors. Careful measurements produce more convincing results, a fact they considered in relation to their focus and pacing, both during the process and in reflection. Keri helped them to attach a penny at the center of each circle, perpendicular to its plane, which resulted in a top that students could then spin on their tables to witness the results. As you might imagine, they had a great time with the artistic and physical challenges of the project – which Keri emphasized as the central premises before the science  – and the students asked lots of questions and marveled at the effects, all of which piqued their interests in the science involved.  Likewise, they were motivated to conceptualize the very process they had used, since their consideration of exactness affected their outcomes – whether or to what degree they measured and cut a perfect circle with clean edges, for instance, rather than an amorphous blob with sharp cuts. Rather than being correct or incorrect, any outcome produces results that can be assessed and modified, and the reasons for them help the students to comprehend the science that is actually (discreetly) at the core of the project. Rather than the traditional methods of memorizing a scientific concept and (possibly) conducting a lab to test a prescribed result, Keri’s method incorporates multiple disciplines and reverses the process of learning: students build the mechanism to then test and see the science, first-hand, which helps them to make modifications using scientific data and render increasingly convincing results. 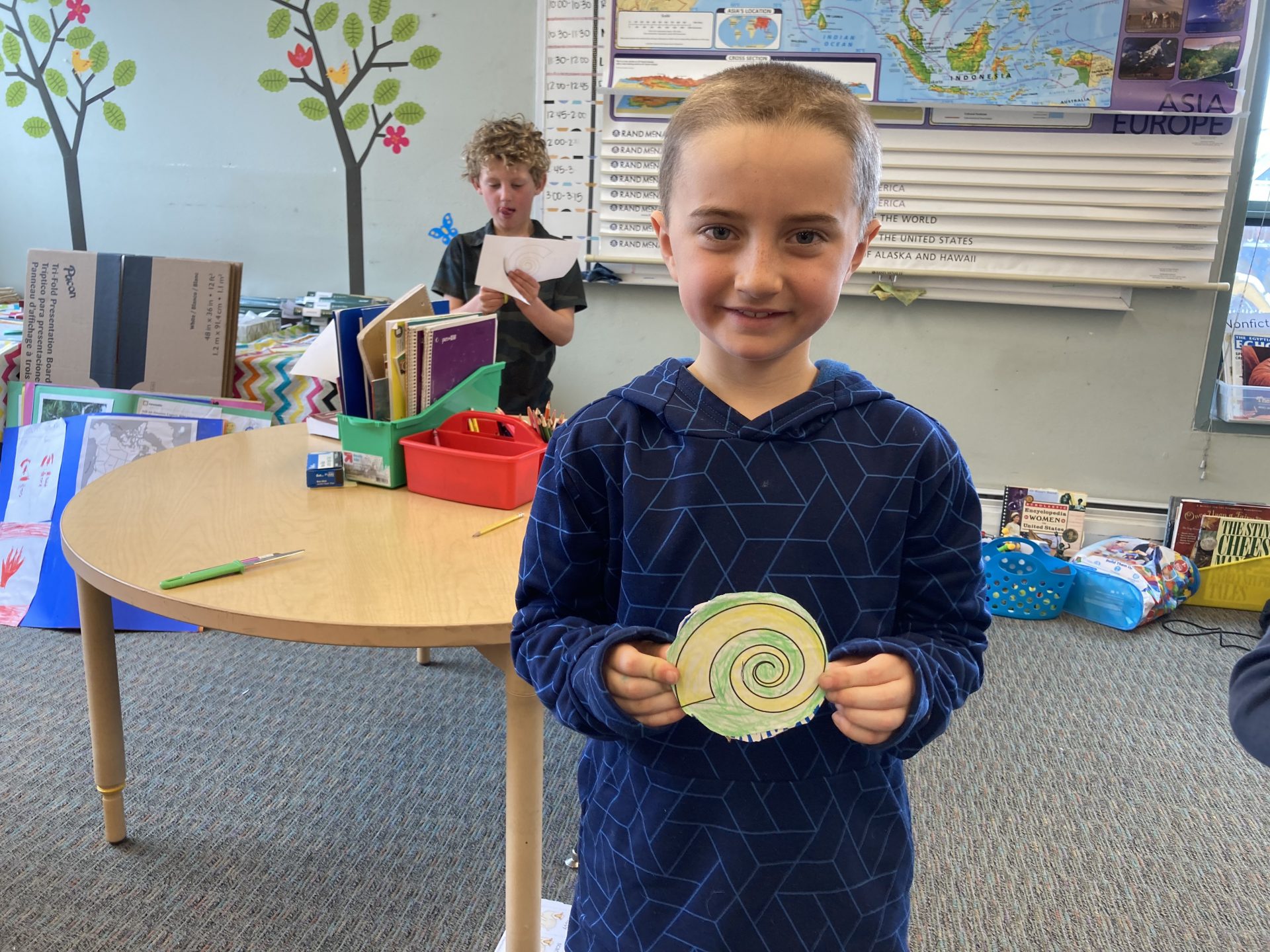 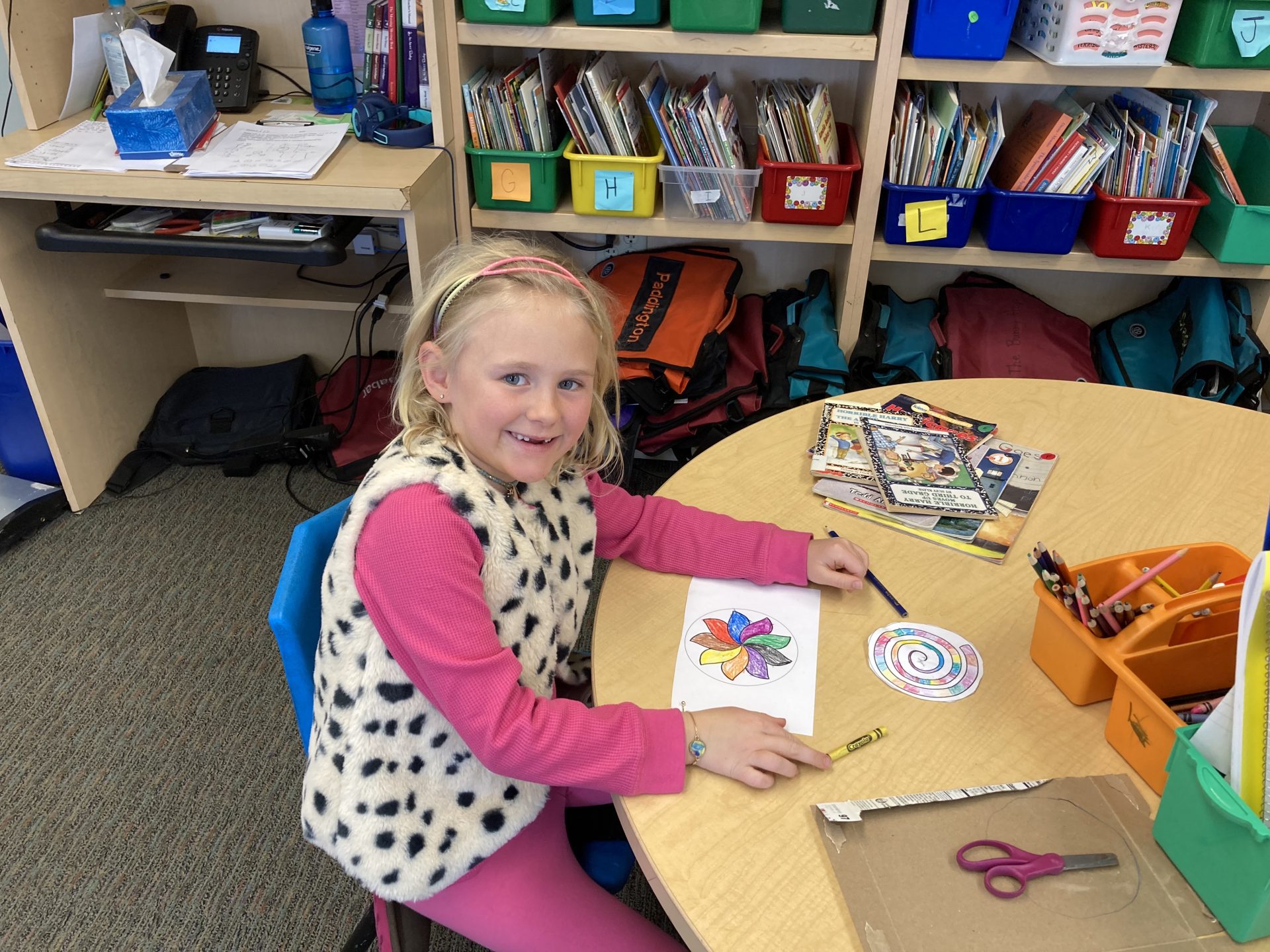 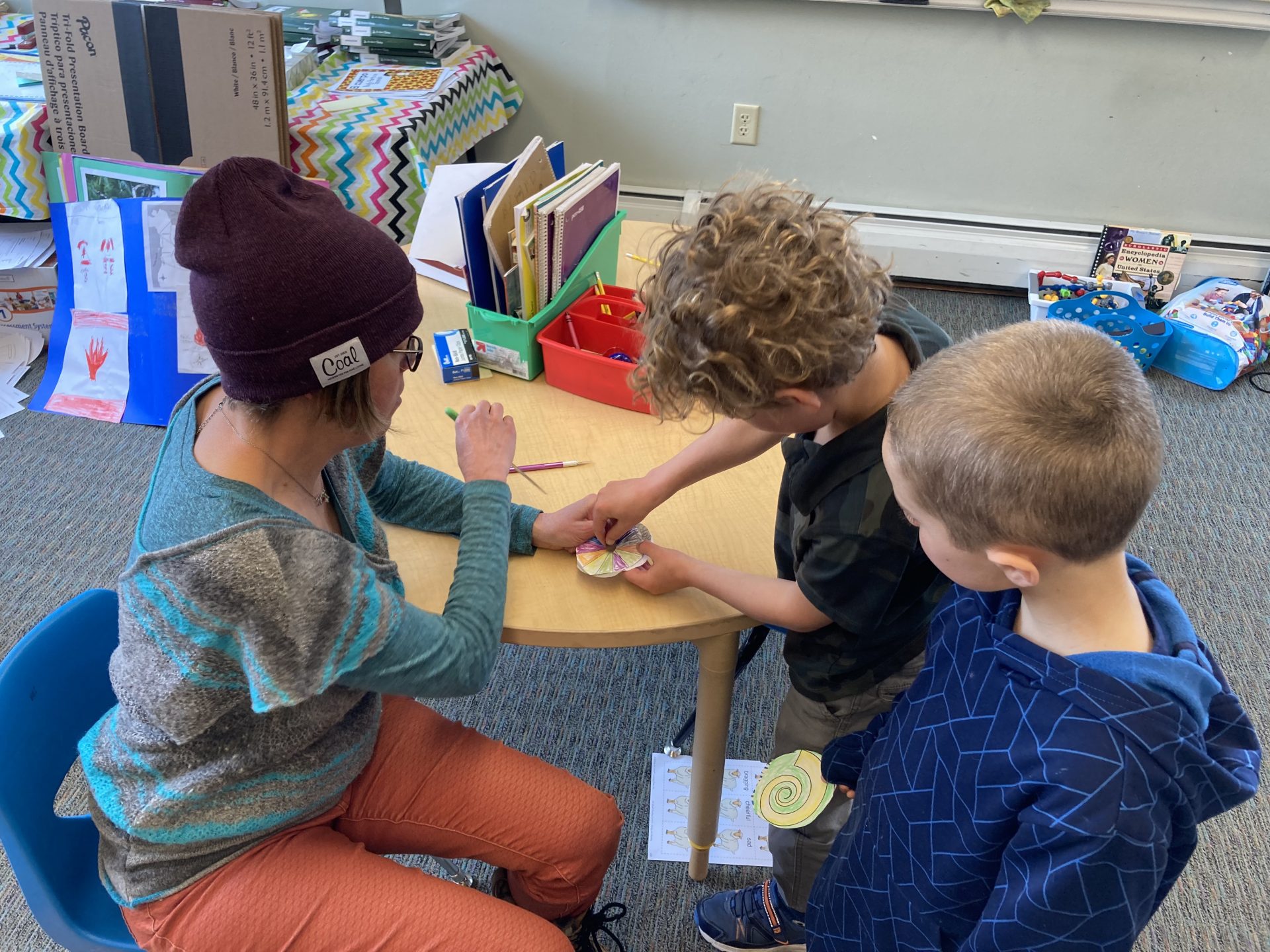 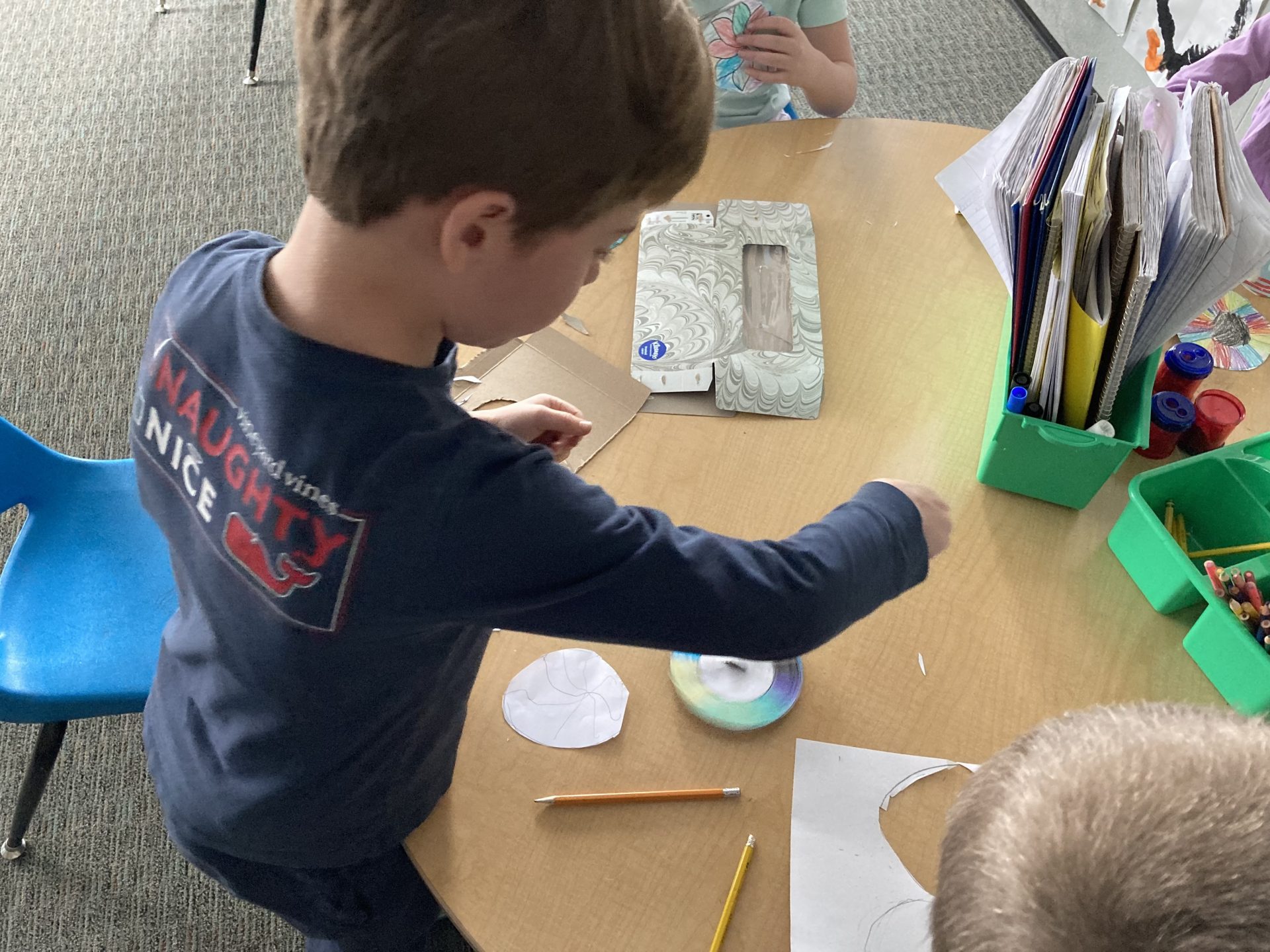 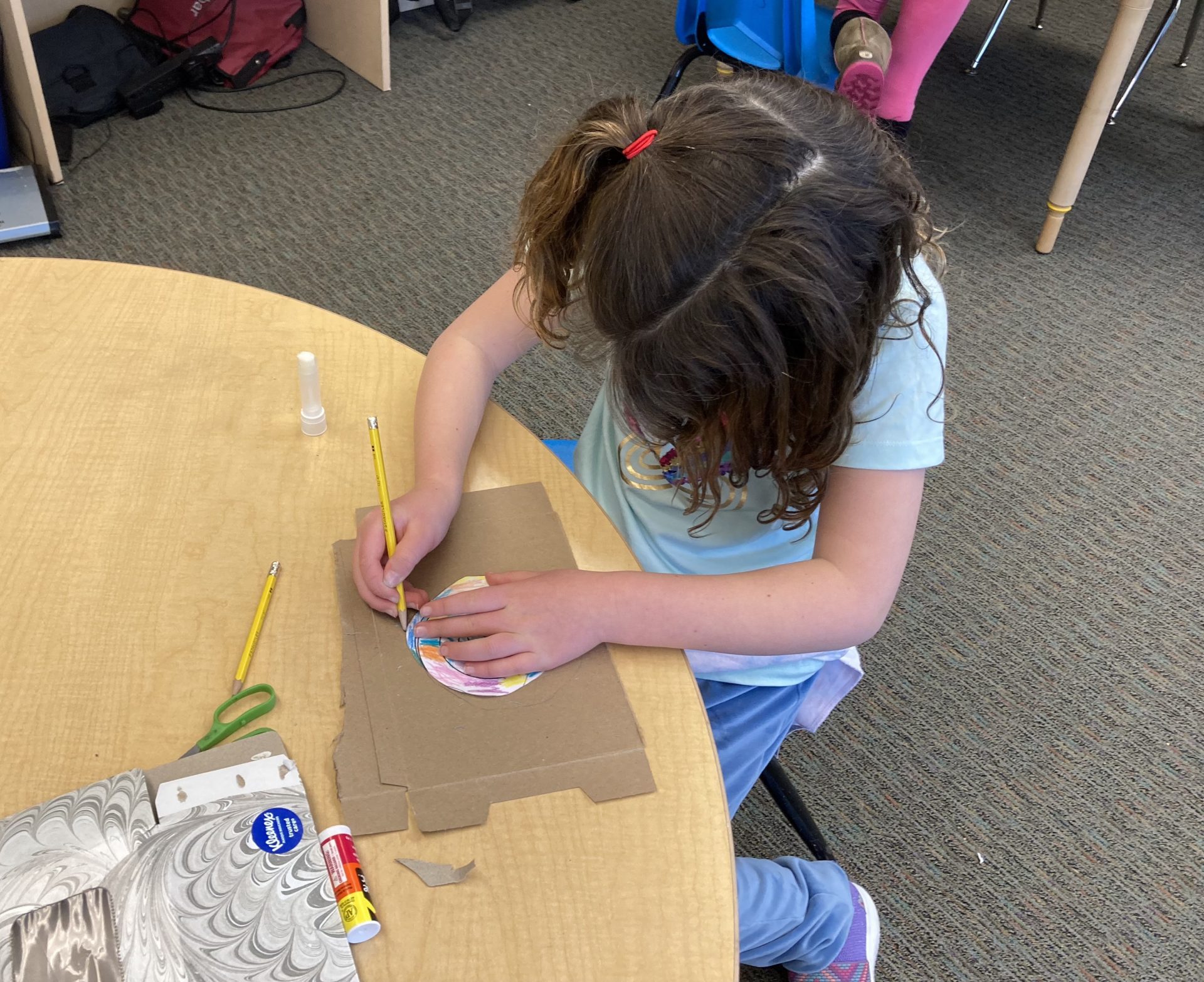 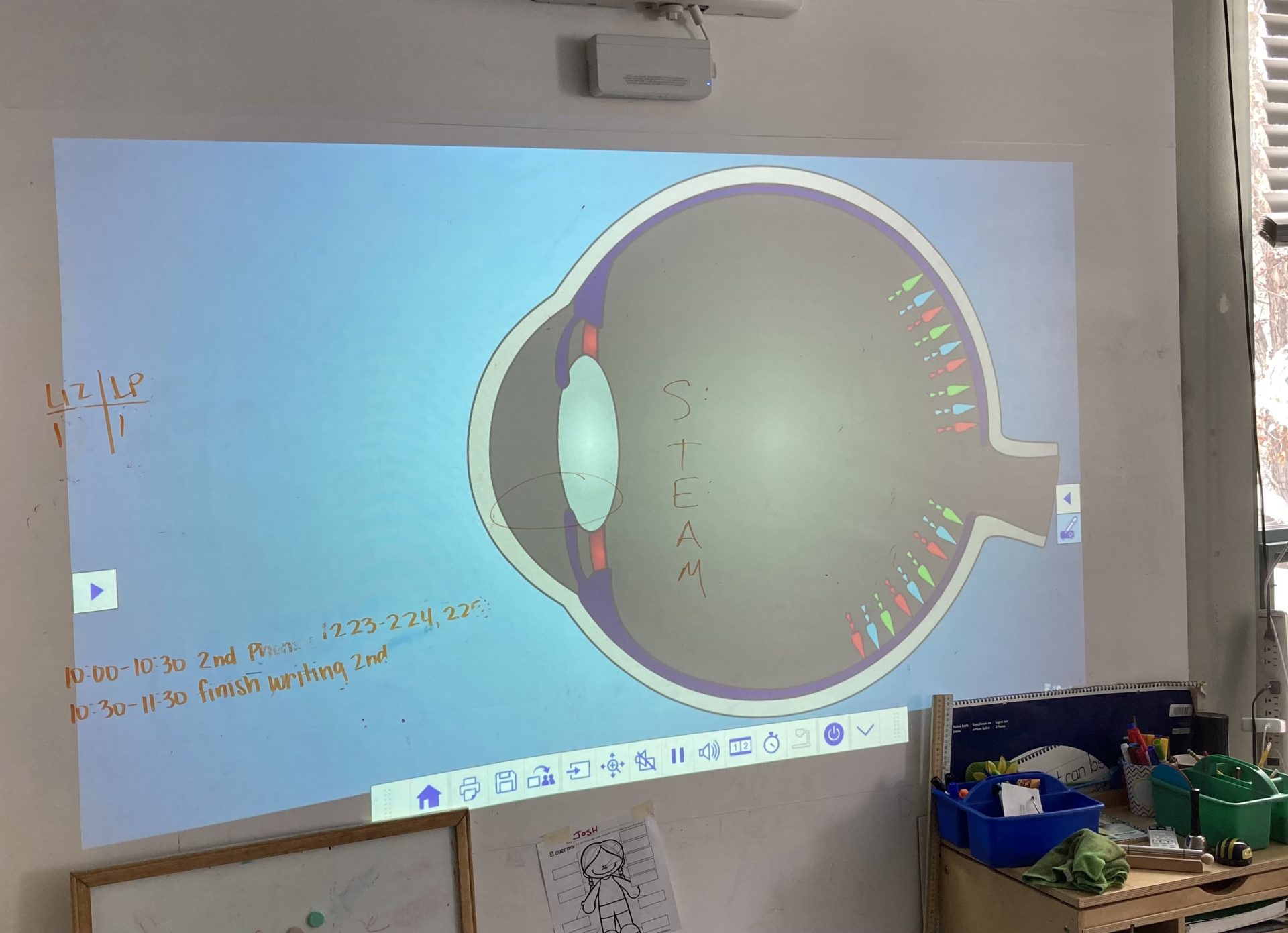 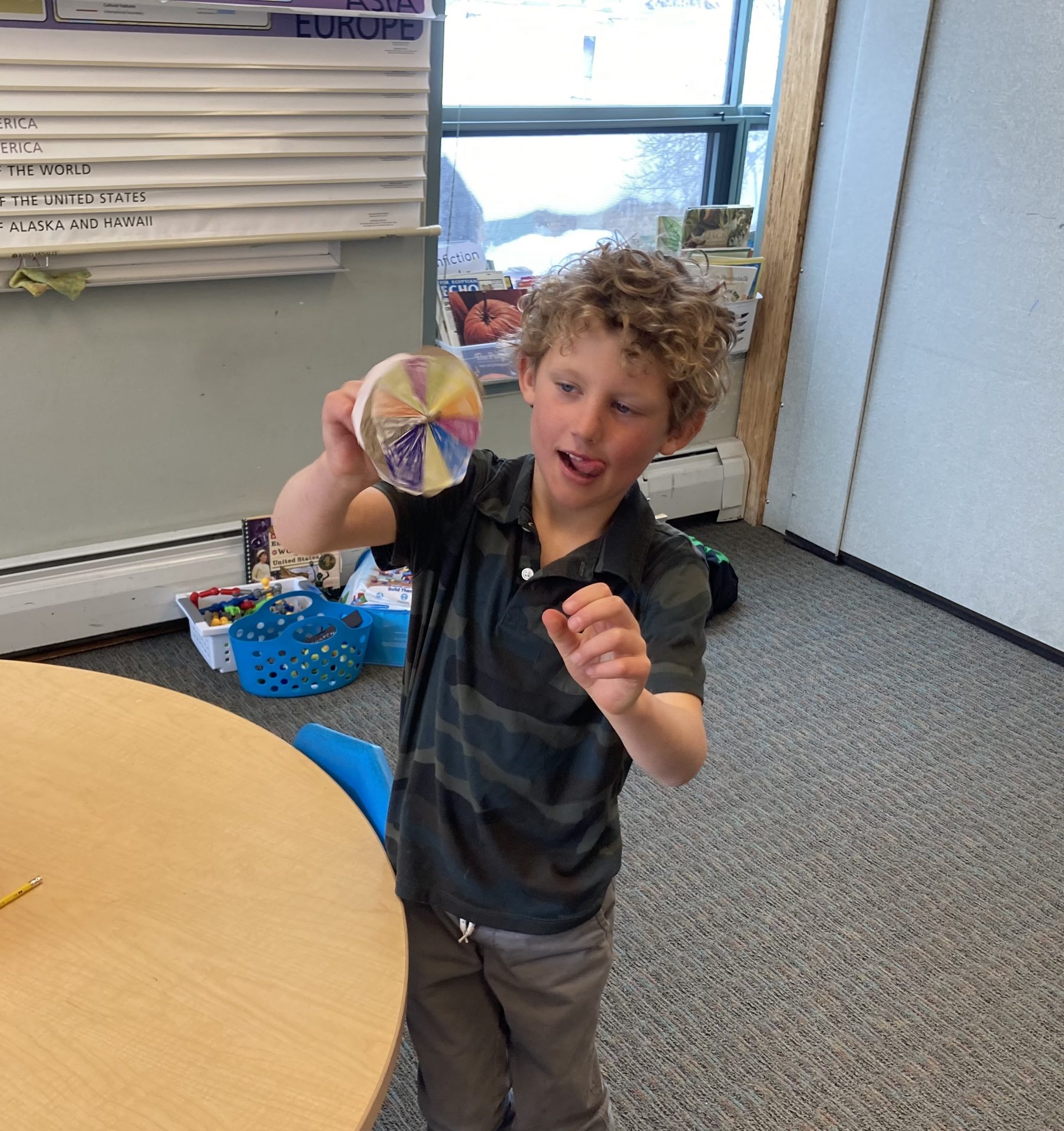