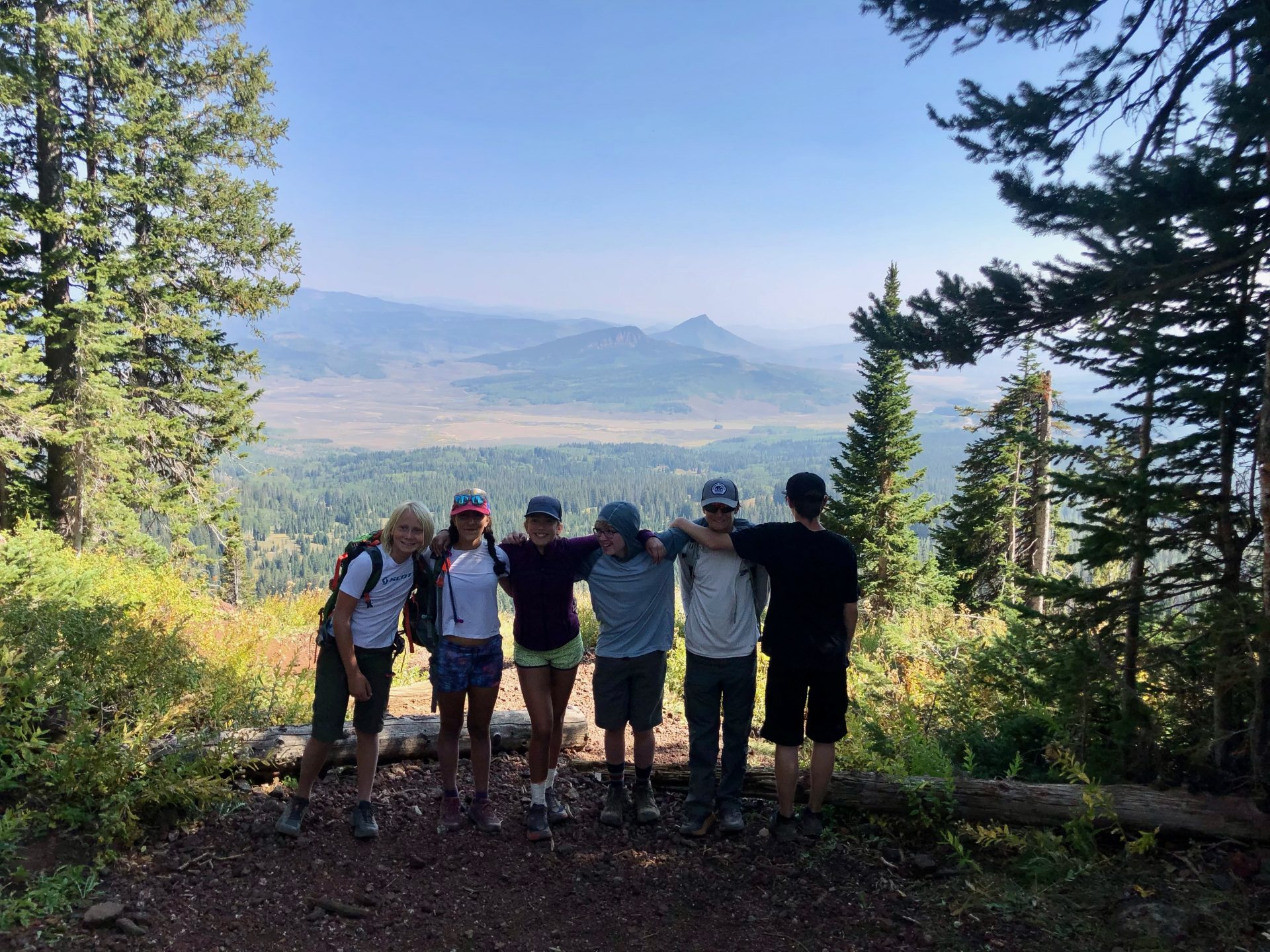 The 8th Graders completed their fall camping and backpacking trip last week, a yearly event that helps to crystalize their burgeoning realization of themselves as leaders within the larger school. As always, the modes of backpacking, hiking, and camping, wherein one becomes conscious that every small decision impacts the larger experience, lend their implications to the metaphoric. While the skills of setting up a tent, cooking, and staying hydrated are certainly useful within practical outdoor ventures, really the trip highlights the soft skills that make for a deeper and widely applicable experience: care for one’s own health, care for the larger dynamic of the group, planning ahead, staying flexible in adjusting to conditions, leaving no trace, and collecting feedback from everyone to use in decision-making — skills they will use in all of their academic endeavors. This year, the patience and resiliency involved in those very attributes was to put to a heightened test, since the original plans for the trip (a two-night backpacking trek up to Rainbow Lake and back) were thrown completely off the rails, mostly be yours truly since a medical concern caused me to bow out a week prior. The 8th graders proved themselves not only remarkably pliant in shifting plans, but likewise accommodating of the need to do so. They seemed entirely unphased, really, as testament to their strength of character and excellent ability to remain upbeat when faced with challenge. The change also gave rise to opportunity for day trips to iconic local features, which the group had generally not seen before. On Wednesday, they braved Devil’s Causeway in the Flattops, and were undaunted by a blown radiator at the trailhead parking lot. Merrick met them there in the afternoon to make repairs and see them on their way back to town. (It’s nice to have a kindergarten teacher who also has spare radiator tubes in his car and understands such mechanics.) On Thursday, they parked at Dumont and hiked up to Rabbit Ears, expanded their collection of rocks (just for photos) in light of their recently-selected class name, The Rocks, (I’m still warming to it, myself, but they seem gung-ho on the idea), and then set up camp at Meadows. I was fortunate to drive up the necessities of s’mores that evening, and I found a happy and appreciative bunch, readily enjoying each other’s company under the amiable leadership of Andrea and Katie. Options and respective logistics were offered for Friday’s finale, and the adults stepped away to let the students decide on the best course of action. They reached consensus in a few minutes, having considered a useful time for wake-up, plus the scenery and topography they expected, and they landed on Windy Ridge over upper Fish Creek Falls, figuring that they would more likely see the latter some other time. They reached the quarry by lunch, enjoyed the vistas and headed back to Steamboat, arriving at 2:30 for milkshakes and further conversation at Backdoor Burger. All the while, they proved a hearty and joyful bunch. I look forward to seeing the impact they’ll have on the larger school this year, as certainly they have bonded well as a group and are primed to be outstanding leaders for the younger grades. 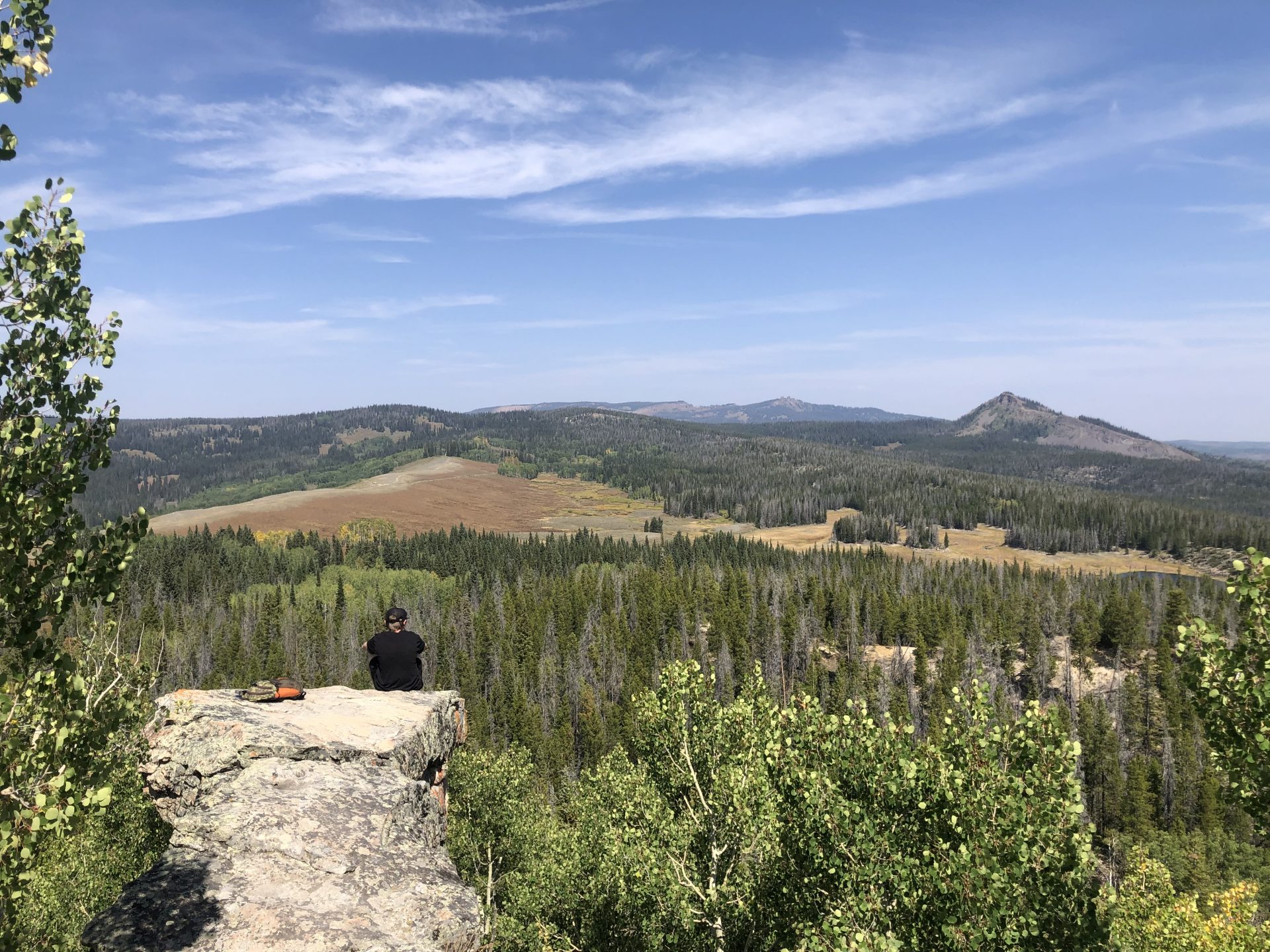 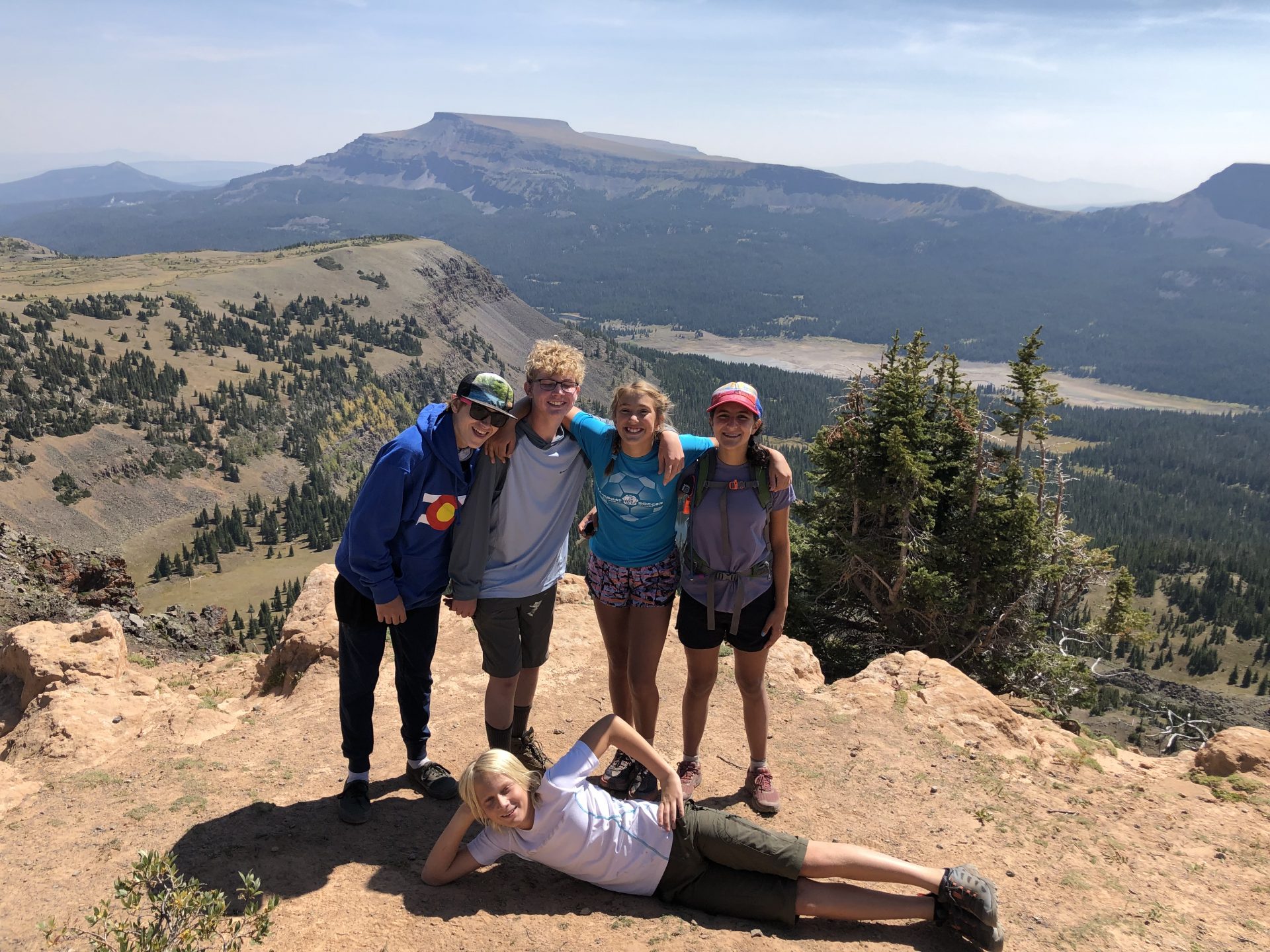