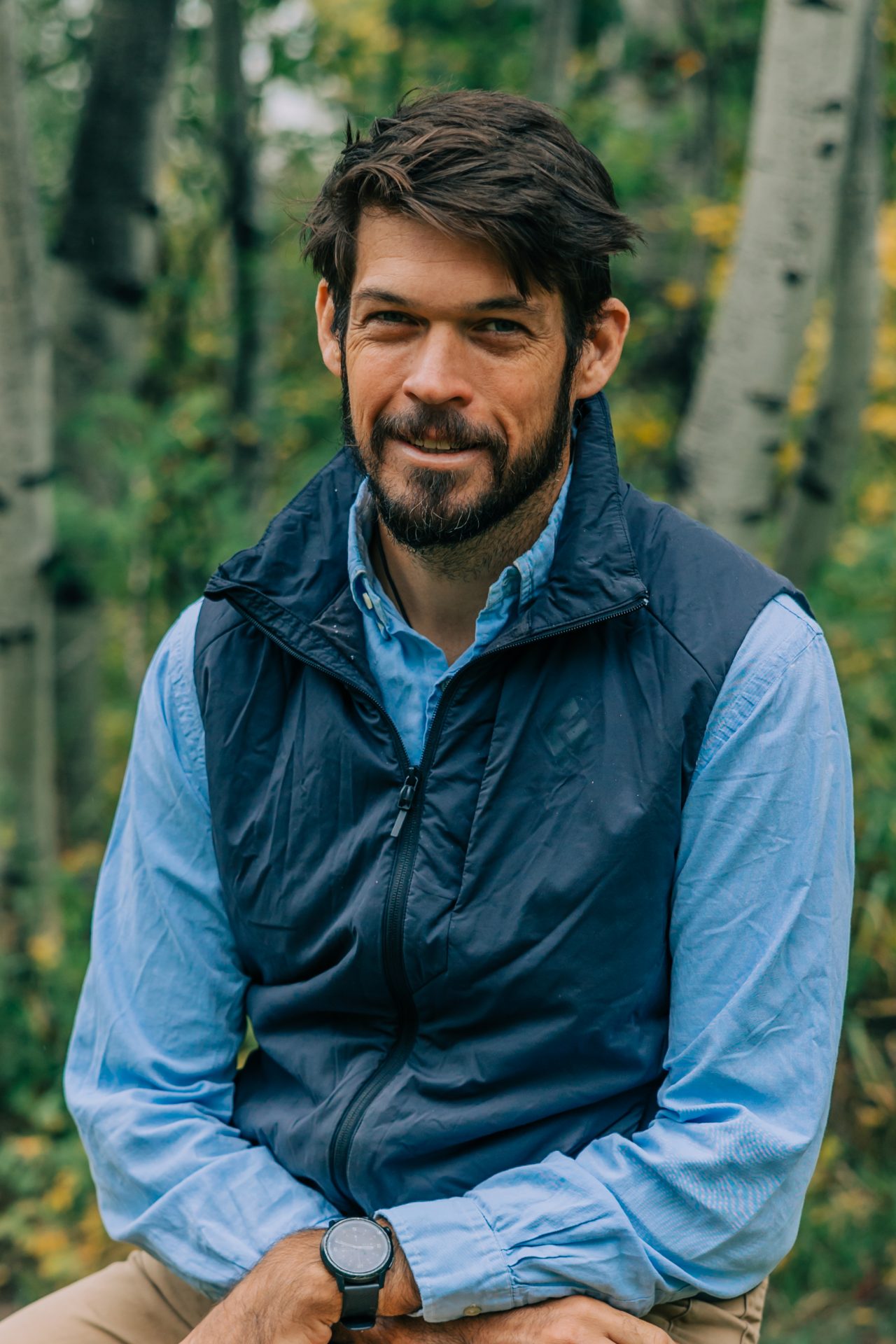 A New Hampshire native, Cody was raised in Concord before moving west to attend the University of Colorado. After graduating with a BA in English, Cody went on to earn an MFA in Creative writing from The Program for Writers at Warren Wilson College in North Carolina. He also holds a Masters of Teaching from the University of Wollongong, Australia.

In addition to being a classroom teacher, Cody works as a climbing instructor and guide. He is an avid climber, skier, mountain runner, and fly-fisherman. He also has a history of publication in both creative and expository writing. Much of his work deals with the intersection of people, language and the natural world. Cody, his wife, Alayna, and their two children, Luella and River, live in Elizabeth Hall. They spend as much time as they can exploring the forest, rivers and mountains around their home.