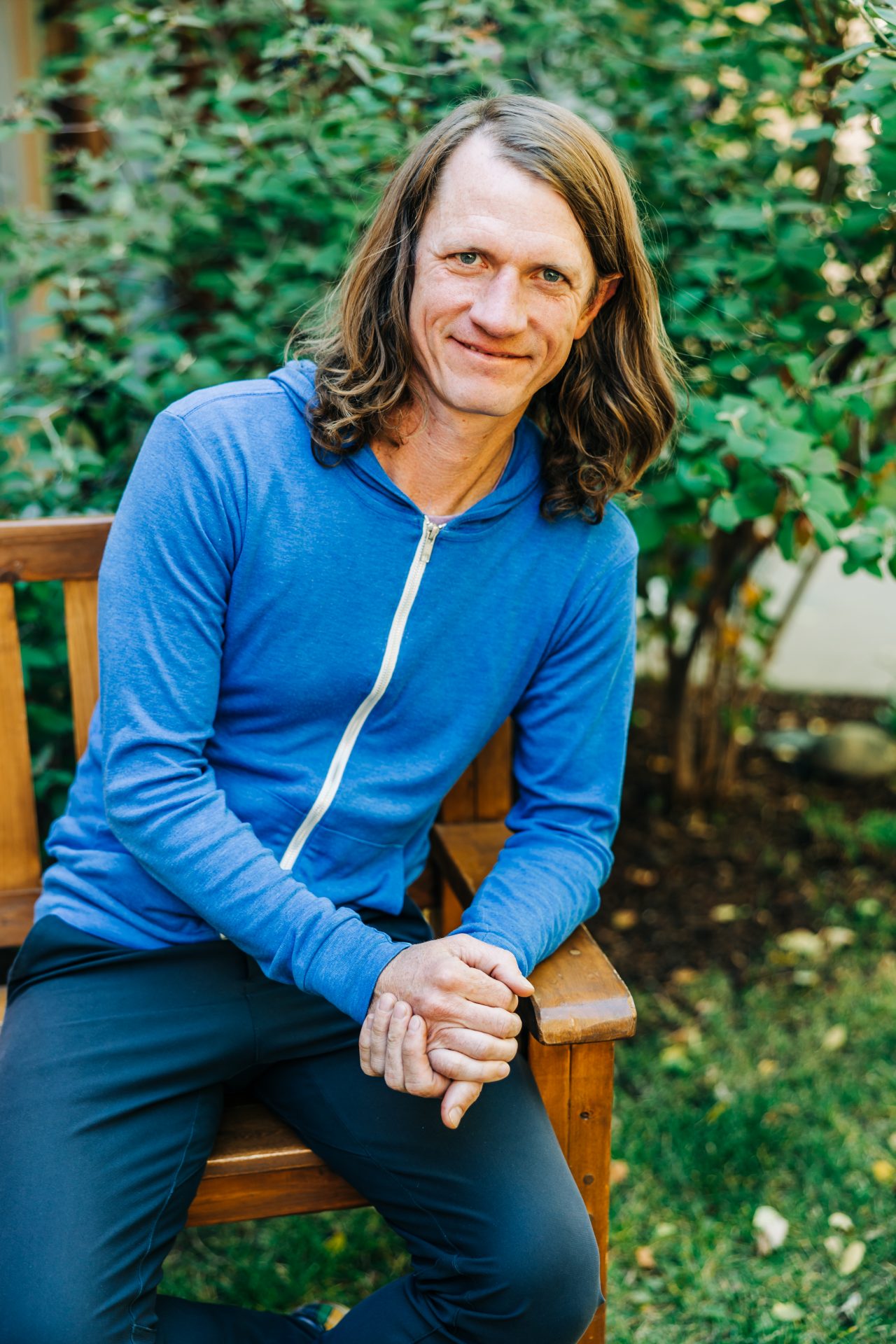 Even a brief glimpse at Merrick’s background illustrates the array of his interests and talents. After finishing his undergraduate degree in 2001, he began his career in education with a Teach for America position in the Rio Grande Valley. During that stint, he taught high school math, coached wrestling and volleyball, and earned his teaching certificate. In 2003, he moved to Lewisburg, WV, where, over a 14-year span, he taught middle school (all subjects), worked for the Parks Commission, owned and operated a bike shop, built trails, opened and managed a wood-oven pizza restaurant, and taught kindergarten and first grade (all subjects). He and his family moved to Steamboat in 2017, and he feels fortunate to have landed at Emerald since he enjoys the freedom to develop his own curriculum with equally creative colleagues. He states, “My philosophy is clear: teach students to be good humans. Defined structure and consistency help foster a safe environment for kids to feel comfortable so that they can take risks, make mistakes and solve problems.”

Merrick earned his BA in Anthropology from the University of Nebraska in 2001 and his teaching certificate from the State of Texas in 2002.