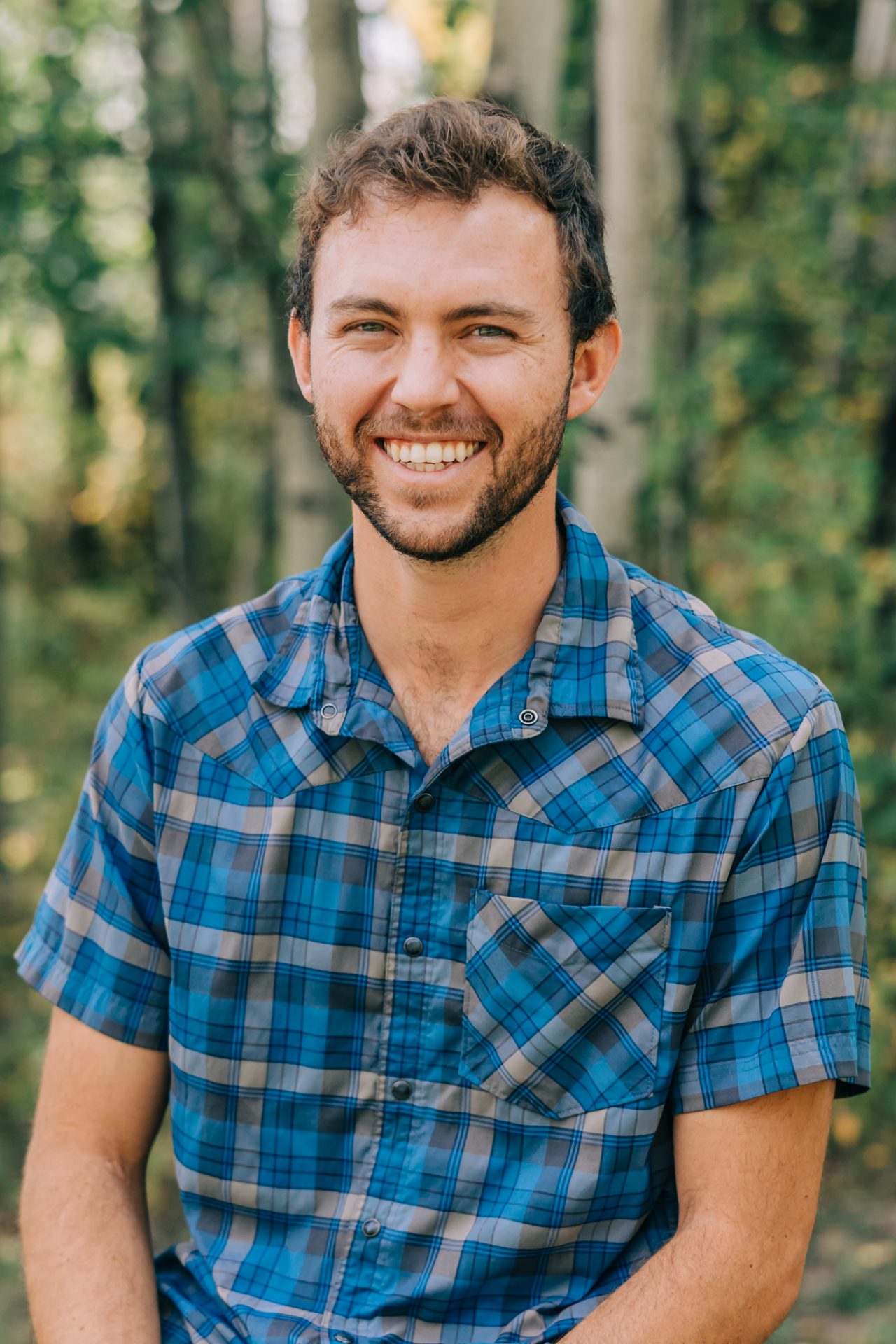 Kevin is an East Coast native recently thrown into the grandeur of the big and wild West. It’s a good match. He graduated from Middlebury College in the spring of 2018 with a major in Economics and a minor in Spanish. At Middlebury, Kevin captained the varsity football team and worked in the Office of Sustainability. He also fell in love with everything Vermont: hiking, biking, cliff jumping and, of course, skiing. After graduation, Kevin spent a year in Madrid, Spain (where he previously had studied abroad), both teaching language and history, and improving his Spanish. On his own time, Kevin enjoys practicing yoga and meditation, writing creatively, exploring the outdoors, trying new sports and getting lost in great literature. He is excited to bring some Spanish culture to the Rockies and call Steamboat home.