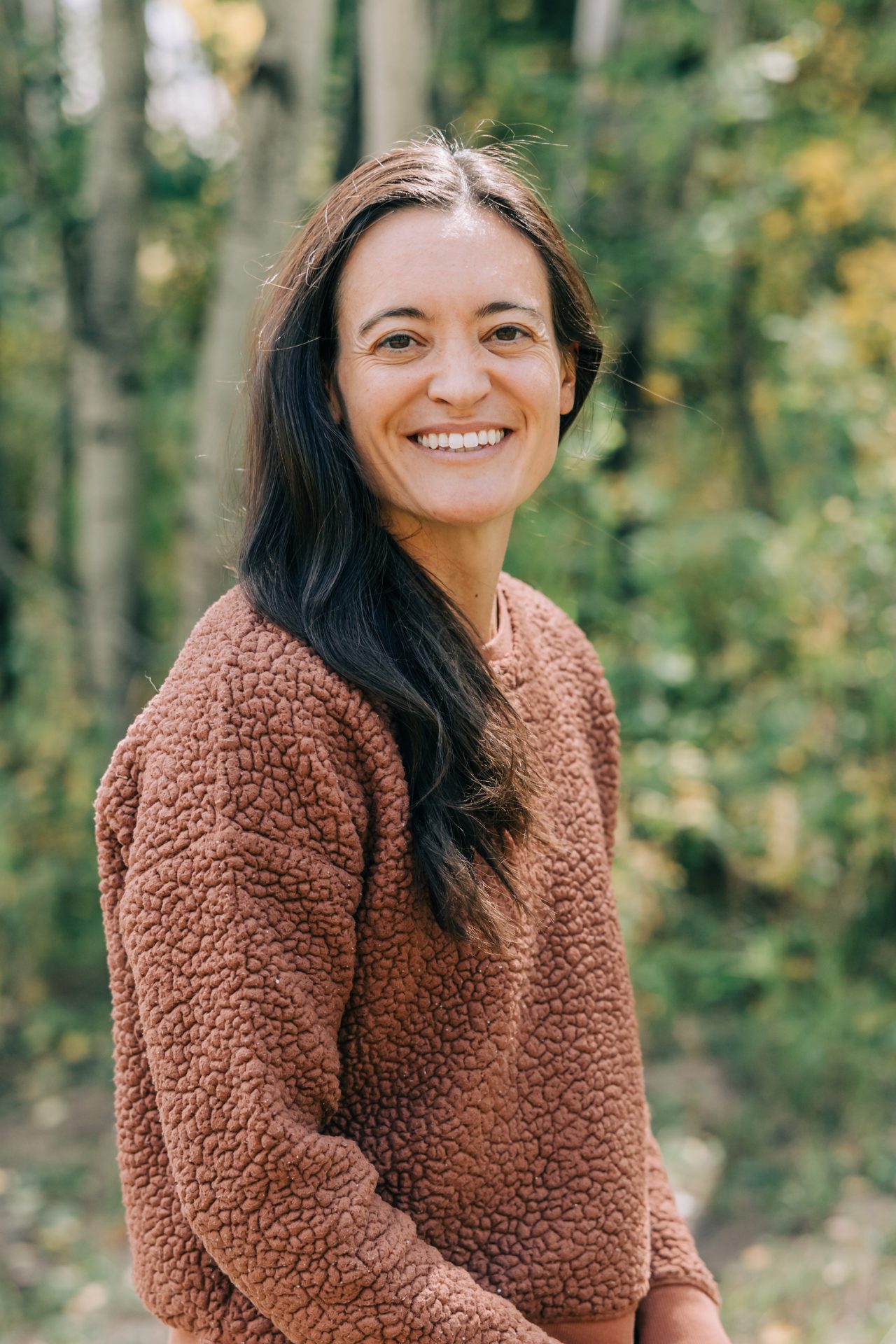 Kaiti Kinshella was born and raised in Highlands Ranch, Colorado. After spending her childhood years exploring the wonderful Rocky Mountains, she decided to try another state on for size. She packed up and moved to Spokane, Washington to attend Gonzaga University. While at Gonzaga, she enjoyed a plethora of classes that landed her with an English Literature major and a double minor in Spanish and Religious Studies. During her college years, she adventured around the vast natural world that the North West has to offer, leading climbing, rafting and backpacking trips for the outdoors program at Gonzaga. In her third year, she spent five months studying at Centro de Lenguas Modernas in Granada, Spain. In Granada, she fell in love with the Spanish language (and churros con chocolate). After graduating, Kaiti moved back to Colorado (where she belongs) to pursue a Master’s in Teaching at Colorado College. During the first half of her Master’s program, she took classes at CC while teaching high school students both English literature and the Spanish language at a local public high school. During the second half of the program, she was the Spanish apprentice at High Mountain Institute in Leadville, Colorado. As an apprentice, she wore many hats: teaching Spanish, acting as the head of a cabin of students, and leading multi-week ski and backpack trips in the Rocky Mountains and the Canyons of Utah. Kaiti is thrilled to be working at Steamboat Mountain School as Upper School Academic Dean,  Girl’s Residential Assistant, and Spanish teacher. This position molds together two areas of her life that are not easily combined in other educational settings: exploration within the classroom and exploration outside of the classroom. When she is not adventuring or teaching, Kaiti adores a good yoga session, intense Harry Potter discussions, and dabbling in ceramics.